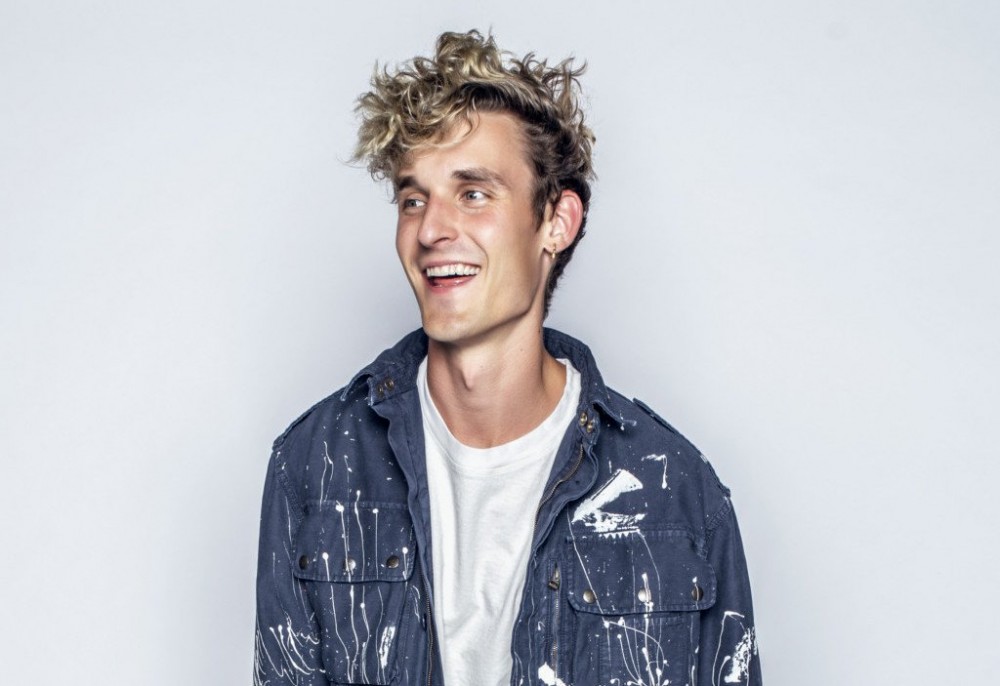 Fresh f his fifth studio album Ride Waves, GRiZ has unleashed his Bangers1].zip to keep the good vibes going. The three-song EP highlights the producer’s heavy electronic side, with each track drawing on classic dubstep influence whilst maintaining that signature GRiZ charm.

Fans who have seen GRiZ on his most recent Ride Waves tour will instantly recognize these three productions. “Voodoo,” “No Bad Trips” and “Ice Cream” are known to cause crowds to erupt during live shows, as GRiZ proves he hasn’t been neglecting the bangers.

First up, “Voodoo” featuring SUPERLOVE rocks a smooth magic energy. The track opens with samples from late 90s TV psychic/personality Miss Cleo and proceeds into a reggae-infused rhythm, as SUPERLOVE lays down the vocals. Teased earlier this year, “Voodoo” has seamlessly entered the Ride Waves tour sets as one the latest entries to GRiZ’s diverse repertoire.

Next, an eagerly awaited release, “No Bad Trips,” makes its way onto the EP. A distinct horn leads the build, but is quickly met with one the hardest GRiZ drops we’ve ever heard. “No Bad Trips” highlights how effortlessly the producer can mix heavy electronic and instrumental elements together, creating a unique hybrid his own. During live performances, he’s been known to drop this one as a mashup or flip (i.e. “I Ain’t Never Had A Bad Flip“), so it’s especially awesome to hear the final.

Needless to say, Bangers1].Zip comes as a pleasant surprise and an excellent follow up to Ride Waves. In our GRiZmas recap, we mentioned the plethora unreleased music that GRiZ plays during his live performances and it’s great to see some our favorites finally come to light.

Be sure to catch Season 2 the Ride Waves tour coming to a city near you. More info and dates here.