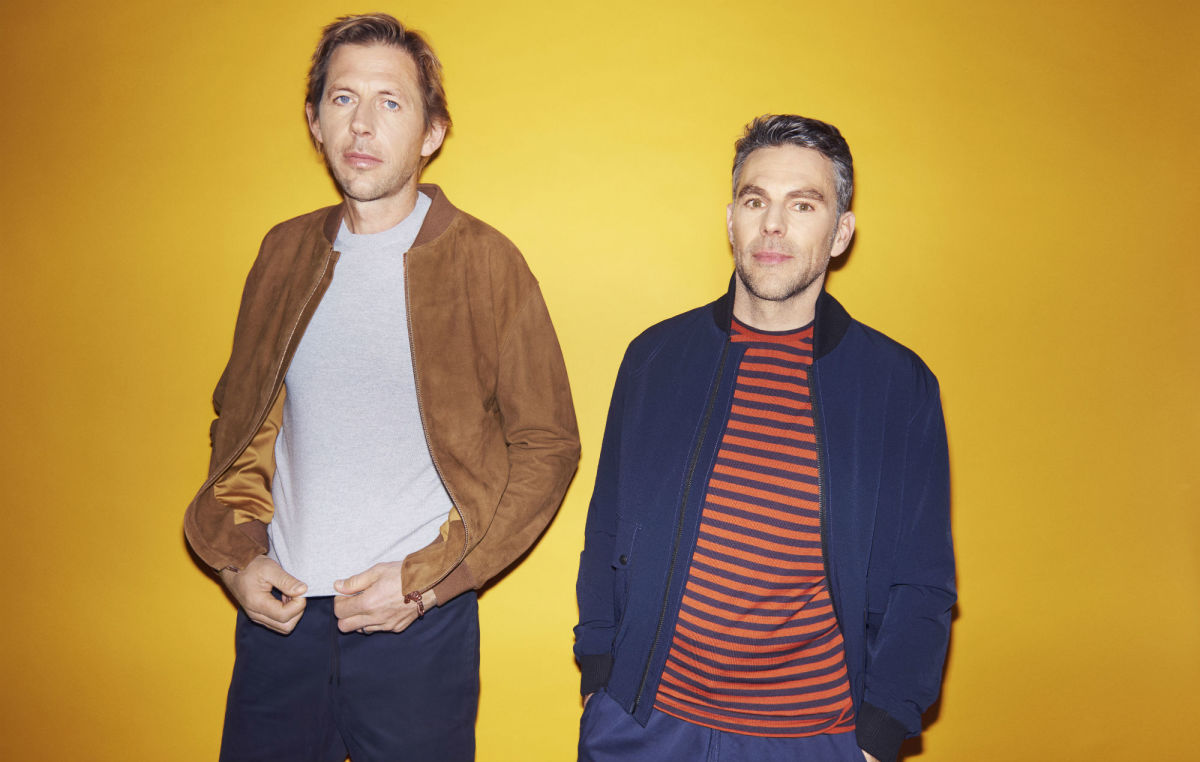 It's been 10 long years since fans of Groove Armada have received a new album from the beloved duo, but Tom Findlay and Andy Cato have officially announced that one is on the way. The eleven-track Edge Of The Horizon LP will arrive on October 2nd but fear not—they've dropped a new single to hold you over in the meantime.

They begin the voyage to Edge Of The Horizon with "Lover 4 Now," featuring the godfather of UK garage, Todd Edwards. It's a bright, funky track that transports back to an 80s Italo disco, where synthesizers reigned supreme. With inspiration from Hall & Oates and Prince, the production and vocals on the track are a certified dance party starter. The Grammy-nominated duo proves that they are still the leading commanders when it comes to groovy dance music.

Groove Armada are preparing their fans to take a trip down memory lane on Edge Of The Horizon, with the foundation of the album based on the 15 years they spent on the road playing live. If the anticipation wasn't high enough, joining the duo on the album will be Chicago house music icon Paris Brightledge and Nick Littlemore of Empire Of The Sun and Pnau.

You can stream and download "Love 4 Now" across all platforms here. Pre-order Edge Of The Horizon, out October 2nd via BMG, here.