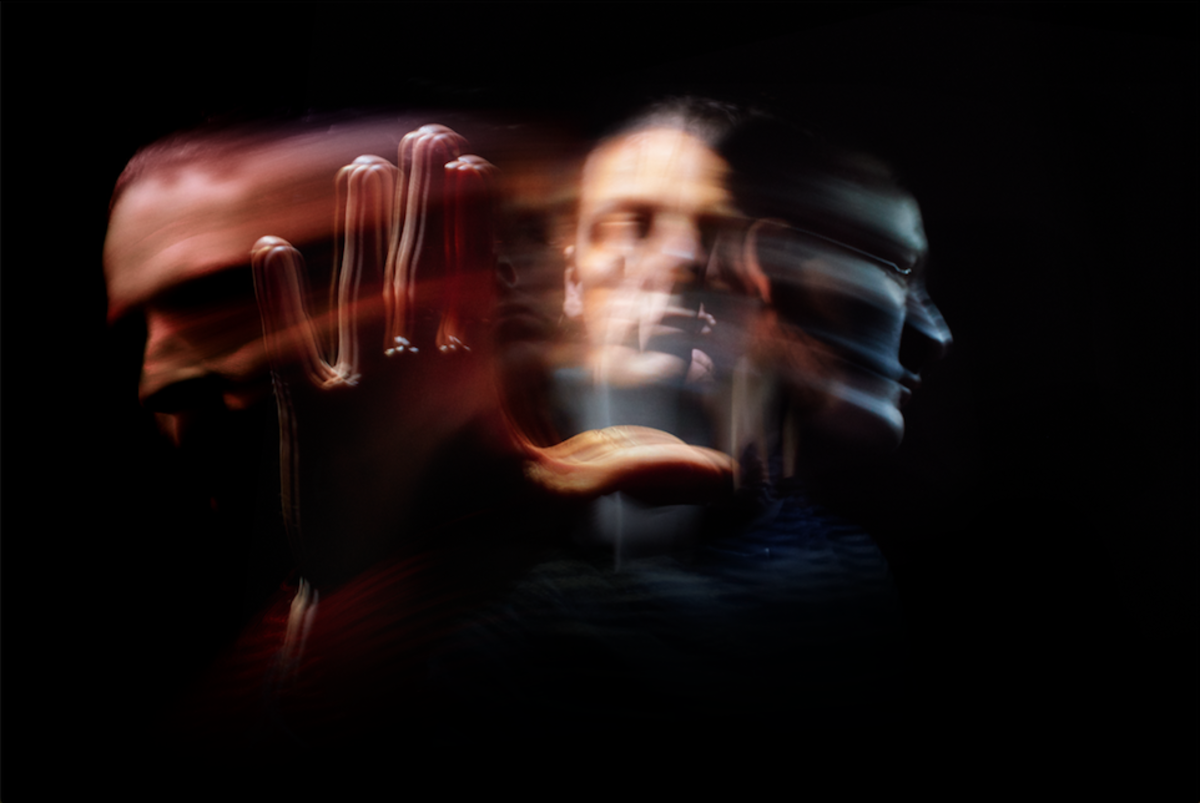 Many know the former Dutch drum & bass trio NOISIΛ, but if you haven't heard of Thys, it's time to get acquainted. The renowned composer and producer has unleashed "Unmoved Mover," the first solo track since the group went on an indefinite hiatus, from his forthcoming debut EP Unmoved Mover / Unwound.

The record, which follows the full-length Music from Sleeping Beauty Dreams project from 2019, is set for an August 28th release via his own label VISION. While he has released numerous collaborative and soundtrack pieces under his Thys moniker, this new single serves at the first look at the enigmatic producer's step into the club spotlight and, as expected, he does not disappoint.

With "Unmoved Mover," Thys offers his listeners an expertly crafted breakbeat track with punchy, hard-hitting drums that add a sense of tension to the production. The track's title comes from Aristotle's philosophy of the same name, which states that everything in motion is moved by something else. Thys conveys this fundamental examination with kinetic synth and drum work that ripples through the speakers to guide the dance floor.

Those who tuned into the B2B set he performed with Skrillex earlier this year will recognize both "Unmoved Mover" and "Unwound," his two most requested IDs from the set. While the first release is constructed for clubs and DJ sets, "Unwound" will offer fans a glimpse into his experimental side, as a cinematic odyssey filled with sci-fi inspired sound design and orchestral work.

You can stream or download "Unmoved Mover" across all platforms here.