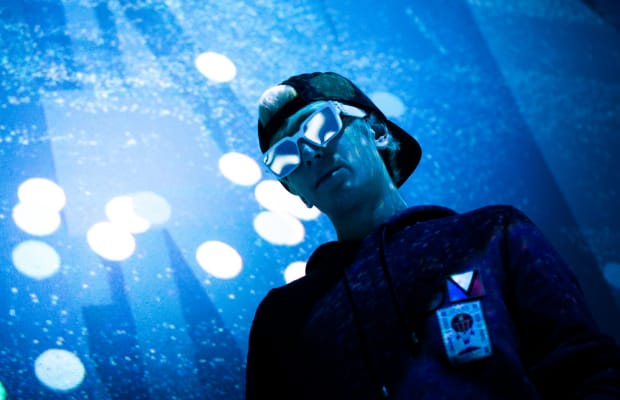 Back in February, GT_Ofice teamed up with Elliott for the release of "Yesterday," an upbeat, anthemic dance track. At that time, there was mention of a second collaboration already in the works—including Jantine too—but no date or additional information was given. Since then, GT_Ofice and Jantine tuned in with an impassioned single of their own titled "Pieces," which arrived at the end of July.

Out now via Veneration and CAINE Records, "Wild Hearts" builds on the storyline from GT_Ofice's previous records. Paired with empowering drops and smooth guitar riffs, Jantine's stentorian vocal effort works to inspire listeners to go "full speed into your wild heart." Her soulful lyrics express the desire to surrender to a romance that is anything but tame.

Check out "Wild Hearts" below.

Jantine has been involved in several star-studded collaborations over the years, having worked with the likes of Skrillex, Hardwell, Monsta X, Alison Wonderland, and more. She has garnered millions of streams as well as airplay on major radio stations such as BBC 1 and SiriusXM.

Like GT_Ofice, Nick Elliott has been developing his skills in music production since switching career paths in his teens. While GT_Ofice is a child actor-turned music producer, Elliott was once an elite junior triathlete. Unfortunately, he suffered a career-ending injury in a cycling accident at the age of 19, and that's when his musical journey took full focus.

You can download and stream "Wild Hearts" across all platforms here.