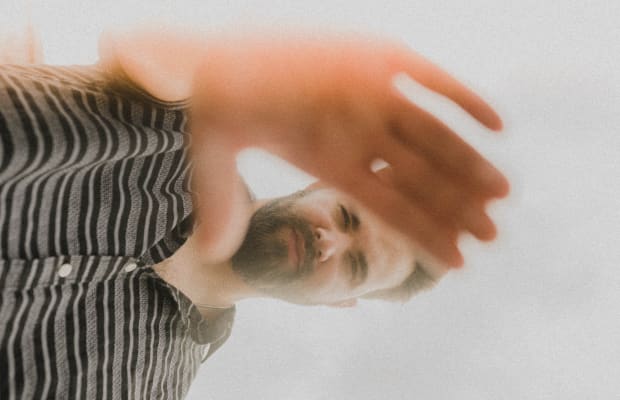 New York-based artist Jake Daniels has returned with his fourth track of the year, the gritty "Liar," via CloudKid.

"Liar" is a searing single that tells the familiar tale of a toxic and obsessive relationship, which of course never ends well. As per the anthemic track's title, "Liar" follows a main character who is in love with someone who continues to lie to him—but like the throes of any addiction, he can't help but re-enter the tantalizingly dangerous waters.

"He struggles letting go of his infatuation and attraction towards her as she is obsessive over him, even though she is a liar of the worst kind," Daniels explained. "You could even say that she’s downright ‘evil,’ using her looks to entrap men, offering something in return for giving them a part of herself."

The new tune highlights Daniels' versatility and prowess in storytelling through music production. With "Liar," he has taken a tale as old as time and translated it into a bold, hypnotic, alt-rock crossover jam.

Despite the song's subject matter, the unique production features a punchy bassline paired with Daniels' sultry vocals. Overall, the soundscapes in "Liar" are minimalistic in nature, a shrewd move which lets the story at hand take the forefront. As the hook affirms, "You’re such a liar babe, You are the match and I’m the fire baby."

You can listen to "Liar" below and find the track on streaming platforms here.