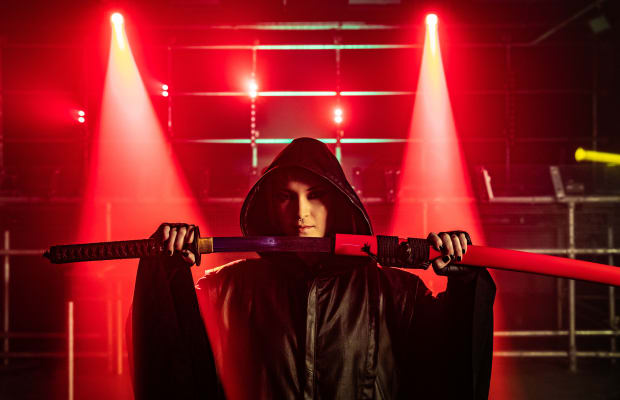 Ahead of the release of her forthcoming Night Creature album, famed electronic music artist Maya Jane Coles has unveiled a film noir for her single "Run to You."

The video, which features a cast entirely composed of LGBTQI characters, was filmed in London at The Fold club and draws inspiration from Killing Eve and Kill Bill.

"Queer people, especially women, often don't often get portrayed in ways that are interesting and alternative on screen so we wanted to make something that was unapologetically female centered, queer, intersectional, dark, moody and ferocious," Coles stated in a press release shared with EDM.com. "Hopefully, even in lockdown, I think we pulled it off!"

There is also a sequel just around the corner, and Coles has tapped Charlie Lightening to direct it. She has also put together an impeccable cast that includes Skin from British rock band Skunk Anansie, Claudia Kane, and a number of other well-known Queer artists, activists, designers, and performers in the London scene.

"The incredible guest vocalists totally elevate my music to a new level on this record," Coles added, "and I’ve spent more time on it than any release I’ve ever worked on so I’m extremely excited to finally be able to share it with the world and hope that you all like it as much as I do!"

She also hired the stunt team from Netflix's The Witcher to join the production. Russell De Rozario, the production designer for films like Kick Ass and X-Men, will be collaborating on the project with award-winning designer Illaria Lepore and stylist Alexis Knox.

You can watch the new "Run to You" video below.