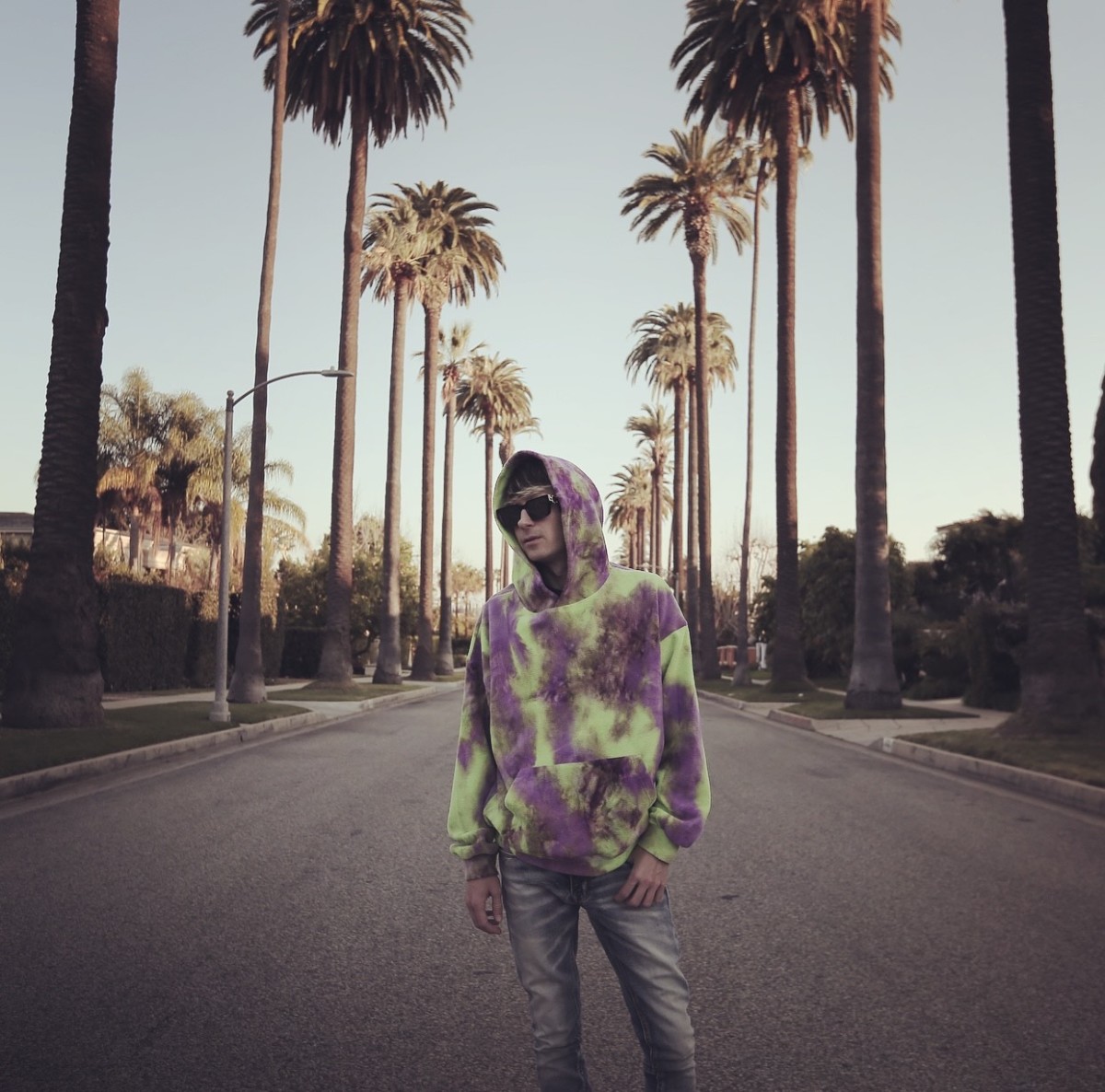 GT_Ofice has just made his return, unveiling a song that’s bound to become a summer staple for many.

The Miami-based producer has been making waves since he first emerged in 2019, separating himself from his peers by crafting compelling dance gems while having developed a strong taste for catchy toplines and gifted collaborators. Having signed his singles to well-established labels such as Soave Records, the talented DJ and musician is well on his way toward leaving his mark within dance music.

His early 2022 single “Tuff" alongside celebrated singer-songwriter VASSY charted at charted #1 in the UK’s Commercial Pop Radio Charts while receiving massive praise from fans and critics alike. Now, he has unveiled yet another dance heater with “Never Together,” which makes for the perfect summer bop.

Out now via CAINE Records, “Never Together” combines a honeyed topline with bright and infectious production for a result that’s as fitting for the dancefloor as it is for daytime radio rotations. Smooth instrumentation and organic percussion kick off the tune, creating a nice auditory bedrock for the heavenly vocal to float on. Without wasting any time, GT_Ofice quickly leads listeners towards the drop, which explodes with the help of playful synth work and vocal chops, a tried-and-true combination for the surging producer.

Take a listen to “Never Together” below: