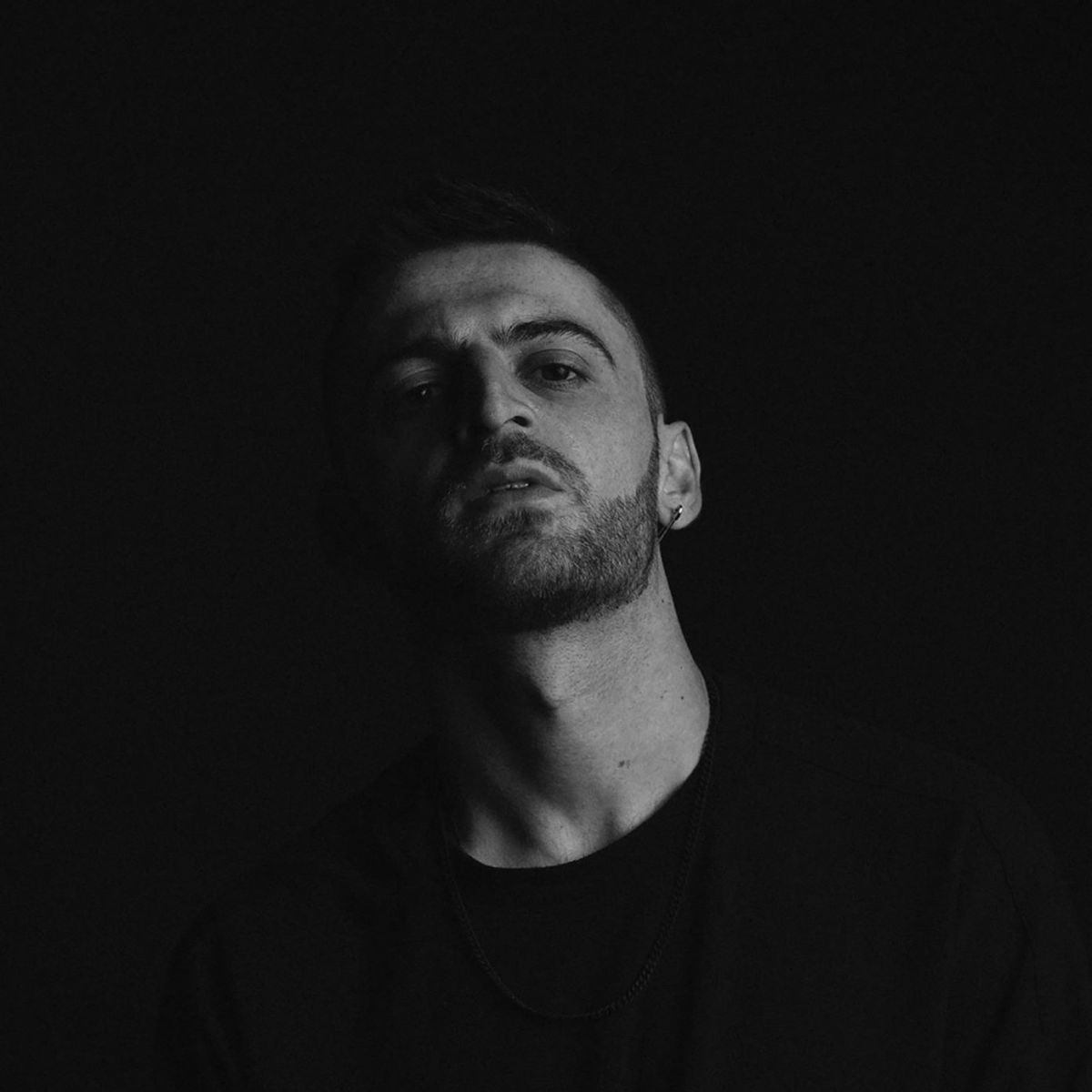 Habstrakt has emerged with an inventive rework of ACRAZE's global sensation, "Do It To It."

As you should know by now, ACRAZE is a force to be reckoned with. The Class of 2022 star, who recently signed to the legendary Capitol Records, is the producer of the year's biggest crossover dance record.

Following a select series of remixes from a bevy of elite dance music artists—Tiësto, Andrew Rayel, Subtronics and Sub Focus—ACRAZE has now enlisted one of the world's most revered bass house producers to cap off the "Do it To It" saga. Once Habstrakt’s version was rinsed at countless festivals and clubs, ACRAZE decided to install it as his breakthrough hit's final—and perhaps most emphatic—official remix.

EDM.com is exclusively premiering Habstrakt's rework today ahead of its official release. The frenetic, unmistakable sound design of the French house music mainstay brilliantly executes an entirely new take on "Do It To It."

Take a listen to Habstrakt's remix of "Do It To It" below and pre-save it here.