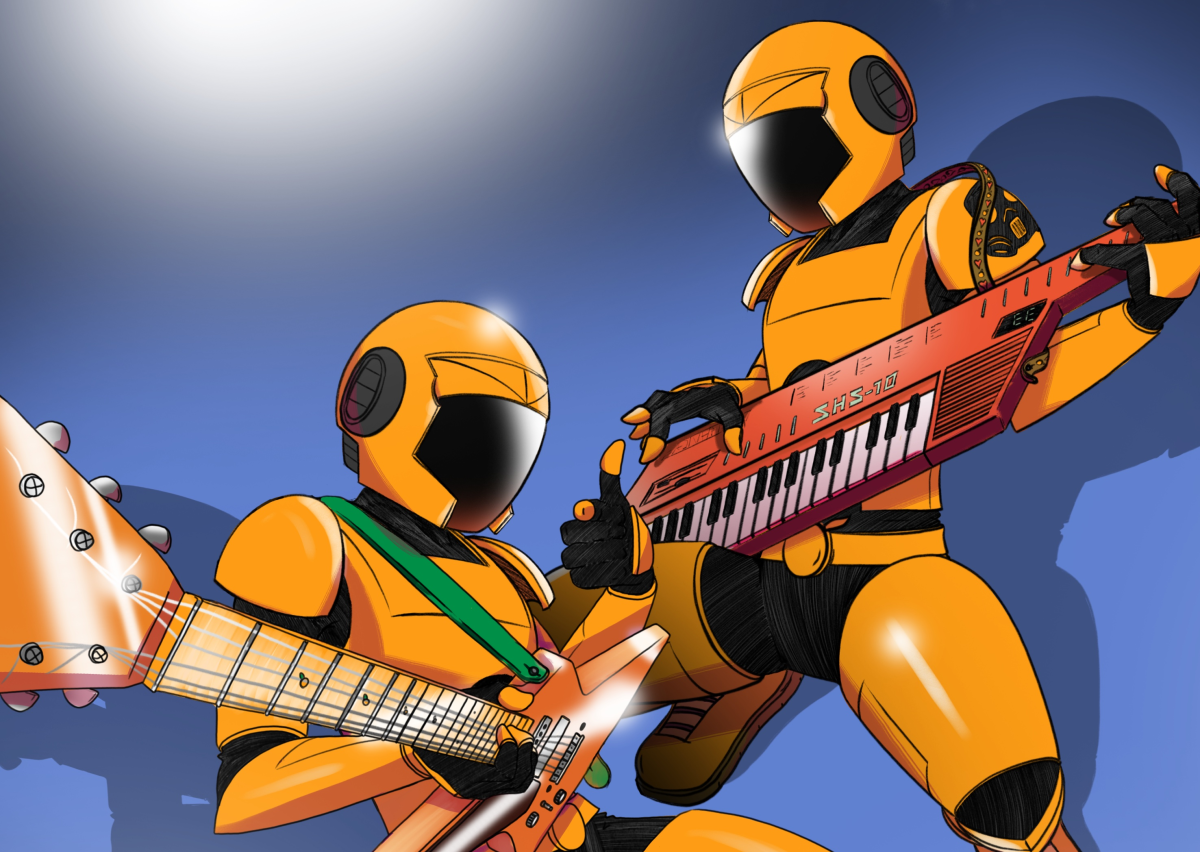 Animated electronic music duo Half an Orange tore onto the scene in 2018 with their Monstercat debut release "Old Friends" (feat. Blonde Maze)," and since then, the pair has released a slew of some of the most upbeat indie and electropop records.

Last year, Half an Orange released the first and second installments of an EP series called Mostly We Grow. Today, the duo completed the trifecta with the release of Mostly We Grow Pt. 3. The EP sees Half an Orange collaborate with the likes of Ephixa, WRLD, Nitro Fun, Disero, Josh Bogert, and Esports star ChillinDude. It's their first project that enlists a full slate of collaborators and, as a result, Pt. 3 takes the Mostly We Grow project to new heights.

With sounds ranging from electro-rock on tracks such as the Ephixa-assisted "Time Travel Kool Aid" and "Scared" with Monstercat compatriot WRLD, to hip-hop on "Simple Moneymaker "(feat. ChillinDude)," to electro house on "Sit Like A Flamingo (feat. Disero and Josh Bogert)," Mostly We Grow Pt. 3 showcases the incredible range of Half an Orange.

The duo's new EP expands on the imaginary world they have created, chock full of arcade nostalgia and space fantasy through the use of midi guitar, nostalgic keyboard work, and their own vocals.

Mostly We Grow Pt. 3 is available now via Monstercat and can be found here.