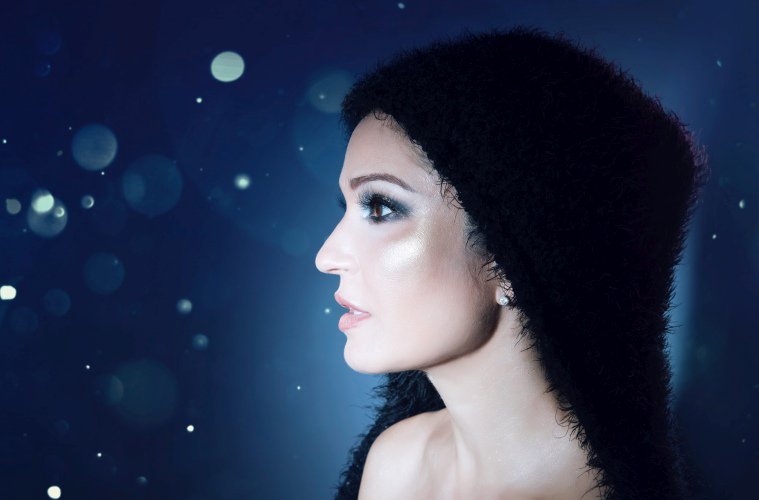 DJ Rap warned earlier in the summer that her Propa Talent label would be gearing up for more releases, starting with her own series single, and now she’s delivering. “Cobra” is the second single in the track series she’s releasing to accompany her UK and EU tour.

As a follow-up to the first summer single from Rap called “Dark Places,” “Cobra” is in some ways even darker. She’s taken away the steppier elements the first track in favor some powerfully emotive and melodic synths and a vocal sample to match. It’s reminiscent the big, theatrical, sounds the late 90s in D&B and whether you’ve heard this style synths before or not, it makes a huge, goosebump-inducing impact.

The intro and break on “Cobra” contain some signature amens which seem to be characterizing this series and which add to that classic big D&B sound that Rap is pulling back into 2019, where it’s desperately needed. Add all those elements to blistering fast snares and a heavily syncopated drum beat and this is ficially a track that will light up the dancefloor like no other on Rap’s gigs this summer.

Fast, evocative and deceptively complex, “Cobra” is in a class on its own and displays why DJ Rap is still considered one the greats in drum & bass. Cop it here and check out Rap’s website and check out her remaining dates on her tour.