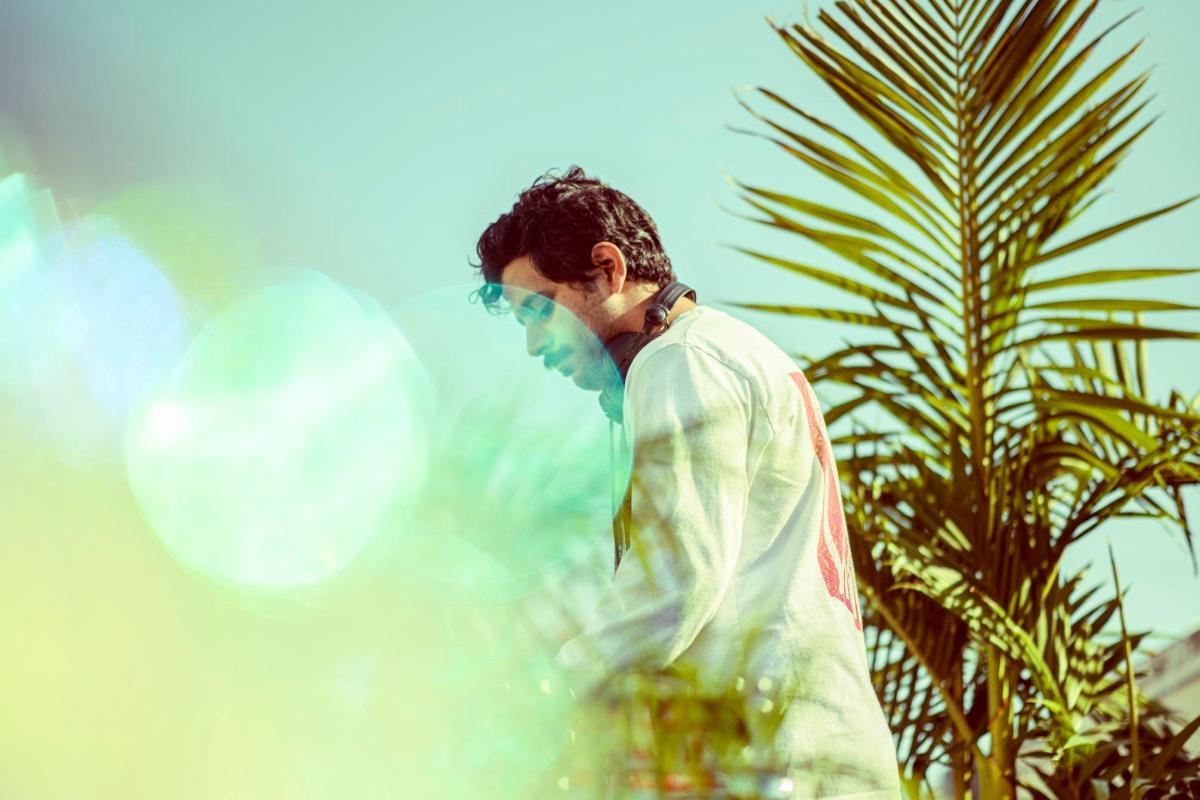 Hotel Garuda’s Aseem Mangaokar continues to shift styles and impress as a solo artist with his debut EP The Tension. Previously a duo, Hotel Garuda produced light, poppy house remixes and dance ballads until Manila Killa amicably split from the project a little over two years ago. Mangaokar continued the project solo and slowly began evolving its sound, producing the upbeat yet brooding single "One Reason" not long after the split before following with “Head in the Trees” in 2019, a soulful, guitar-riff-laden original. After teasing "Mutual" and "Rush" in early 2020, he finally dropped the full EP on September 1st—and it was worth the wait.

With Hotel Garuda's take on house music becoming increasingly emotive and rock-inspired as he produces solo, The Tension pushes the project even further into that realm. The four-track record hits us right out of the gate with "Rush," an infectious, funky disco beat reminiscent of iconic electro-funk duo Chromeo with yearning lyrics that clearly inspired the title of the EP.

"Mutual" switches up the direction of The Tension, continuing the kinetic tempo while adrenalizing its intensity as the words hit a more personal chord, serenaded by electric guitar riffs that evoke more of 2000s-era pop-punk rock feel. "Olivia" continues in the same vein as "Mutual," blending aching lyrics with a more definitive alt-pop influence. Finally, "Leave You" ties a bow on the project with an airy, angsty indie rock melody.

Mangaokar took to Facebook to wax poetic about the new direction Hotel Garuda is taking.

As an artist, I feel like I've really come into my own with regards to what I want my music to say, and the feelings I want it to evoke. I want my listeners to know that I’ve evolved, and though the music I make may not be the same as what initially drew them to me, I hope they’re entertained by the artistic journey that inspires me.

You can find The Tension on streaming platforms here.