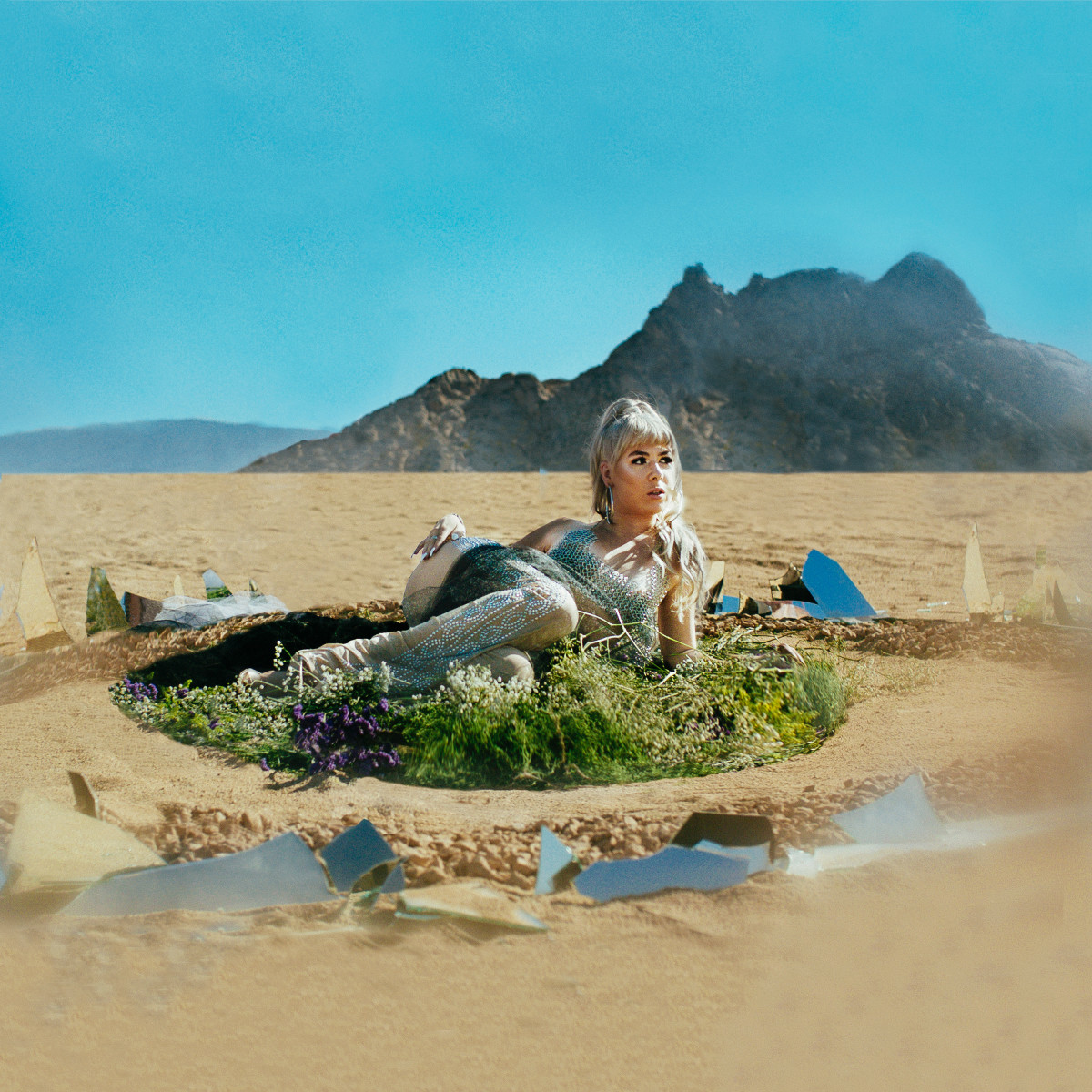 WHIPPED CREAM is fresh off her highly praised debut EP WHO IS WHIPPED CREAM? and has no plans to slow down the momentum. She's now dropped a VIP house edit of the fan-favorite "So Thick" featuring Baby Goth. After originally appearing in the popular 2019 DC Comics superhero film Birds of Prey, the track has received a darker flip to bring it straight to nightclubs we all wish we could be attending.

While the original is a quirky hip-hop crossover, WHIPPED CREAM steadies out the beat on the VIP flip, adding in haunting sirens that bring an underground energy to the production. Baby Goth's vocals pair perfectly with the dark house pattern. She keeps their playful spirit, but adds in elements that make it feel even more sultry then before.

The Canadian artist used her debut record as a way to introduce who she truly was, highlighting her limitless potential for growth outside the confines of the bass community.

2020 has been a breakthrough year for the skilled producer, seeing collaborations with Finn Askew, Mulatto, Ravenna Golden, Jasiah, Lil Keed, and more. She also landed a track on the EA Sports UFC 4 video game soundtrack.

You can download or stream WHIPPED CREAM's "So Thick" VIP across all platforms here.