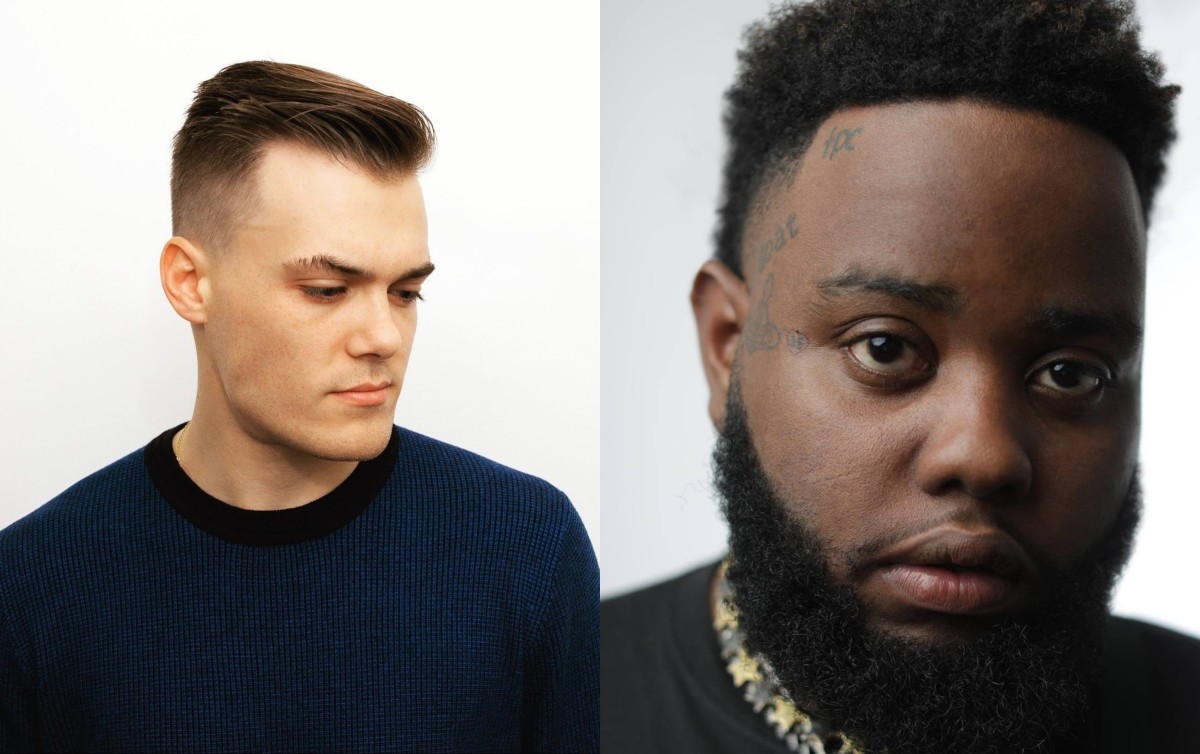 "Fire" is a future pop bop with warm, lush chords courtesy of Snyder and a radio-friendly hip-hop edge, thanks to the impressive 24hrs. The Atlanta rapper and singer-songwriter has joined forces with a litany of influential artists in contemporary music, including Ty Dolla $ign, Nicki Minaj, Wiz Khalifa, Future, Lil Pump, Blackbear, Vic Mensa, PnB Rock, and YG, among others. He is perhaps best known in EDM circles as the velvety voice behind RL Grime's melodic trap smash "UCLA."

Pouring gasoline on "Fire," Snyder also announced his debut album, In The Dark, is slated for an official release on October 23rd.

You can listen to "Fire" below and find the track on your go-to streaming platform here.