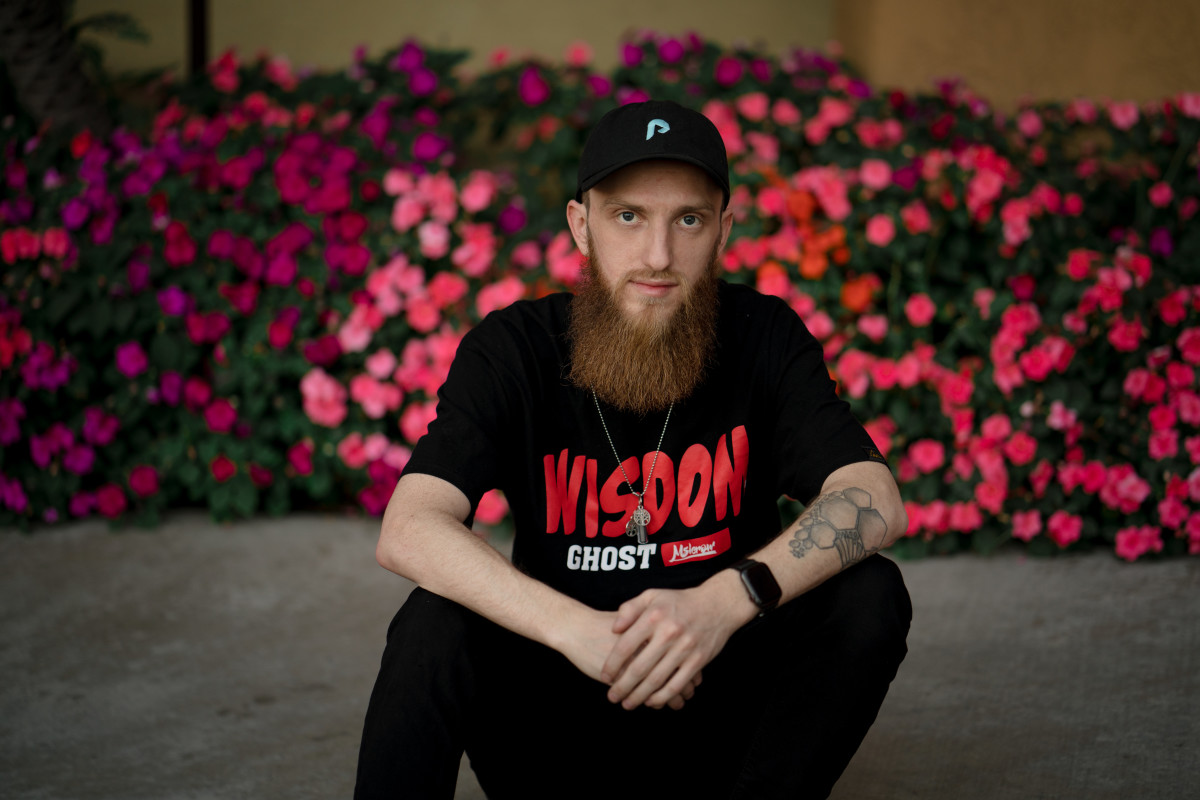 Hotfire reminisces on his early years in music while paying tribute to his best friend with his new EP, Think Back.

The producer has released his second EP of 2020 as an ode to his former Hotfire sidekick, Eric Yandall, who passed away last year. Hotfire's latest effort leans into experimental bass house, stylistically taking himself back in time to the roots of his career, which were spent making tracks in the garage with Yandall without a care in the world.

Hotfire kicks things off with "Burn The Ground," which boasts a weighty, gyrating bass lead. Broken up by ominous chords and sharp vocal chops, Hotfire leads things off with his heaviest flavors first.

Things take a different turn however, with the EP's title track, which takes to a more uplifting tone. With vibrant chords soundtracking an instantly infectious hook, the track is an immediate standout. Wobbling bass leads share the spotlight with industrial-sounding plucks to create an eclectic formula without trying to do too much. Meanwhile, "Voodoo" finds its rhythm early and keeps a danceable cadence going from start to finish, driven by thick synths.

Speaking about his creative approach to the EP, Hotfire leaned into his instincts and didn't overthink it. "The Think Back EP came to be from a culmination of memories I hold onto making music with my best friend Eric," he said. "I tried to think back to the times we spent in the garage making tracks that we could groove to with no real goal, just having fun. Each track on the EP has a bit of a different style, pulling influence from types of tracks we’ve always enjoyed."

Hotfire's Think Back EP is out via Insomniac Records' IN / ROTATION banner.