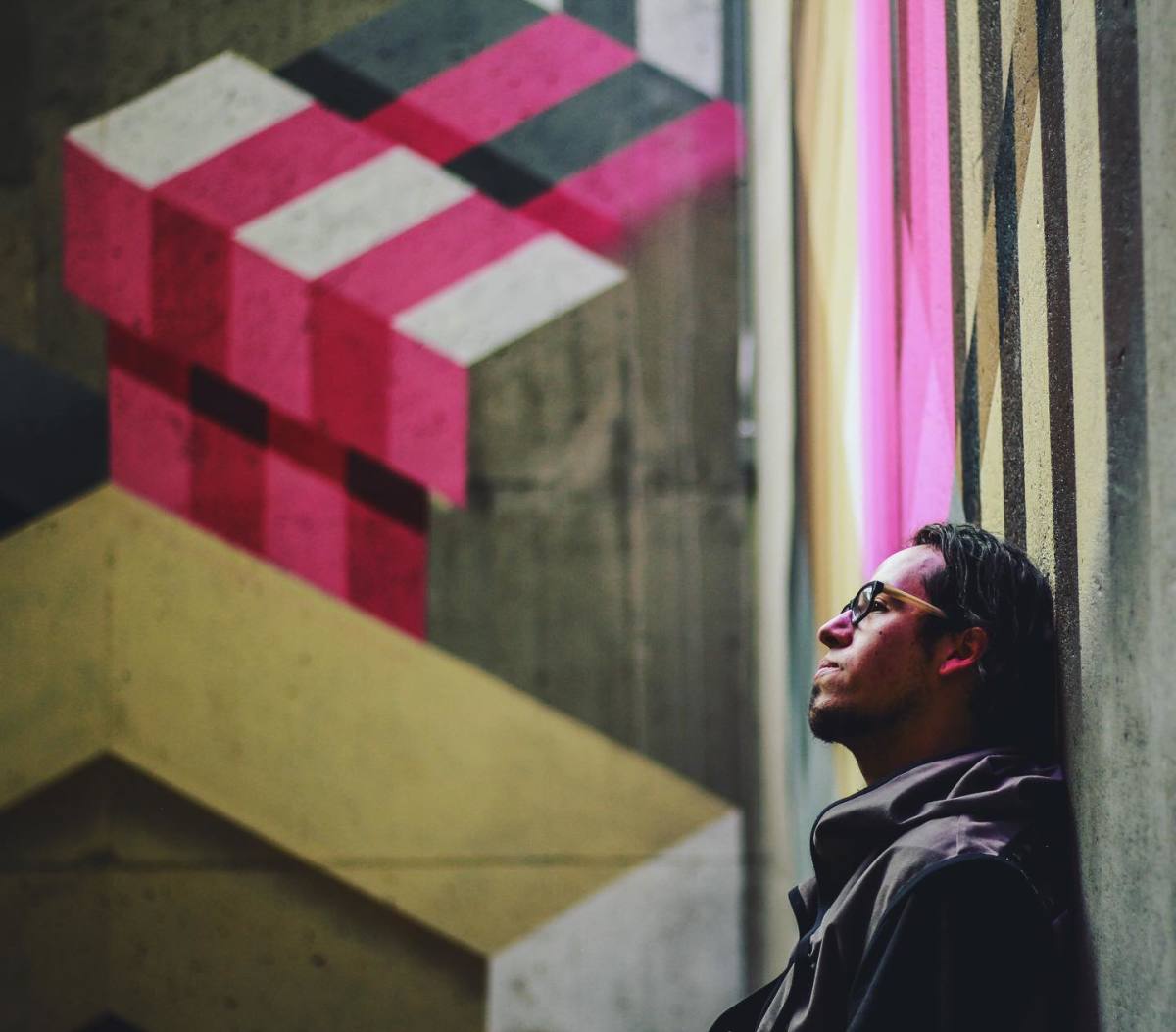 DJ and musician GDLK has been climbing the ranks within Denver's bass music community and beyond with his genre-bending productions. Beyond just the music, however, he's been hard at work bringing other elements into the fold.

His latest album Catalyst and its accompanying video series combines music, alternate reality games (ARG), and hidden codes and cyphers to transport the listener into the GDLK story.

Catalyst's video companion series has seen one new track released weekly. Together, the videos form a cohesive story about an alien called GDLK, who has taken human form and is on the lam from the SCP Foundation, a fictional body whose purpose is to "Secure, Contain, Protect" against scientific anomalies in user-generated horror and sci-fi stories.

Against a backdrop of gritty dubstep and future bass, a story unfolds through each video. Hidden within the videos are a series of codes and cyphers (Base-64 and Morse code) strategically placed for users to crack and solve. Once the viewer figures it out, we're told that bonus visual and audio content will be unlocked. We still haven't cracked it.

As of today, six of the nine videos and tracks have been released and there are plenty more songs, secrets, and puzzles to come. There's no telling what GDLK secrets will be revealed once those puzzles are solved.

To hear GDLK's Catalyst, follow the story, and see if you can crack the code, check out the video series playlist here.