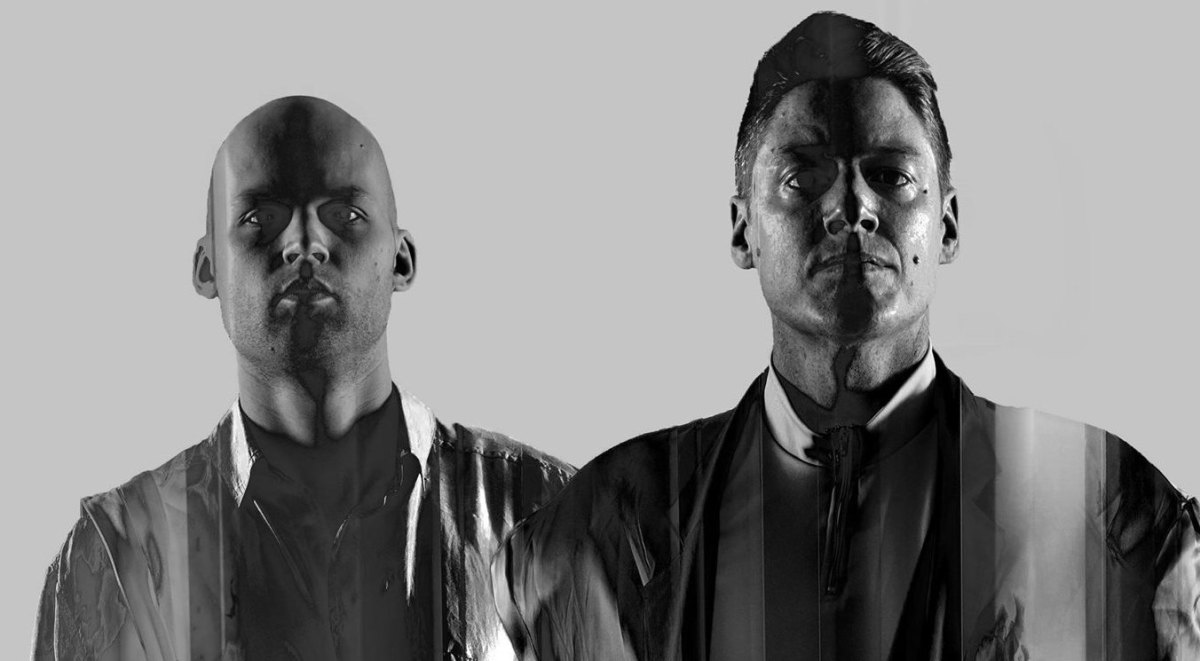 After quietly releasing two singles and leaving fans wondering about the identity of their new house act, Body Ocean has officially been revealed.

In an unexpected genre shift, NOISIA's Nik Roos and The Upbeats' Jeremy Glenn recently teamed up on the new collaborative side project. Over the weekend, the super-duo christened the reveal of Body Ocean with the release of their debut EP, Narcissist.

The three-track EP marks a definitive switch-up from their traditional drum & bass sound. From the stomping, bass-driven "Red Flags" to the oceanic echoes of the titular "Narcissist," and even the glitchy, distorted sound design of "Screen Time," fans of house music and beyond will surely enjoy the addicting grooves present in the release.

For years, the duo's respective projects have connected on various ventures. In a press release, the duo spoke about being inspired by Green Velvet and Dirtybird shows and compared their musical experience to that of an RPG video game.

As musicians, working on drum & bass for years, our curiosity grew towards different ends of the dance music spectrum. When we saw Green Velvet play and went to Dirty Bird parties respectively the vibe there was just so infectious that the music stuck its hooks in us. We realized there was an amazing sense of freedom there, which was reflected in the people on the dance floor. That musical freedom and ‘genre-agnostic’ attitude provided an exciting departure point for a journey of exploration. Much like at the start of an RPG game, where most of the map is still shrouded from view. Who will you be? What great discoveries await?

Body Ocean's Narcissist EP is out now via the duo's newly minted Dattan Records. You can download or stream the record here.