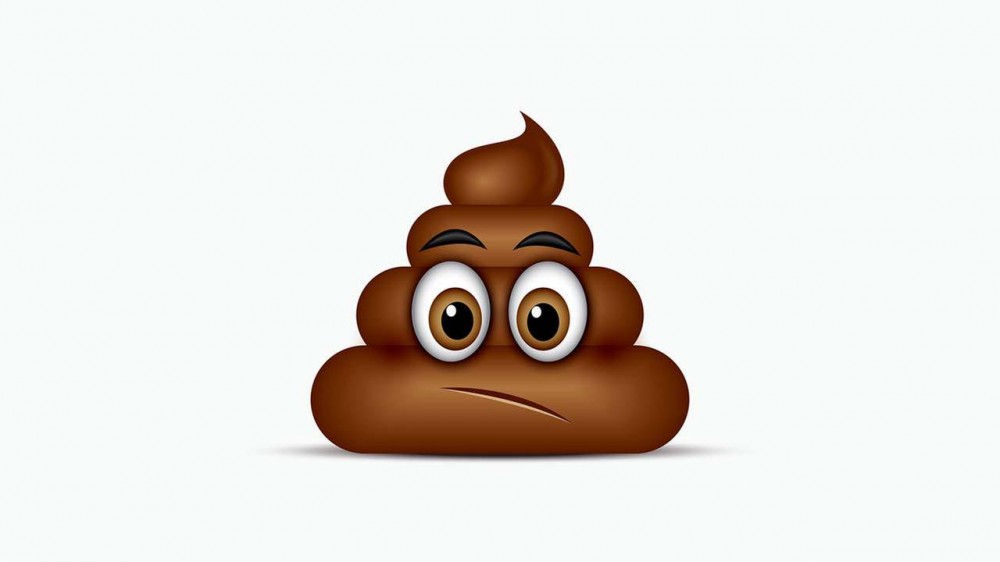 Ibiza is a popular party destination in the summer for ravers, but also a popular stop along cruise routes. Unfortunately, those cruises seem to have caused a huge problem in the area and could have contributed to an E. Coli outbreak in the water caused by “high levels human excrement.”

The outbreak occurred on the northwest side the island, away from clubs like Ushuaia and Hi. It’s said to be the result passing boats.

The local council Sant Josep sent out a bulletin saying: “Important point: As a result an episode biological contamination, we had to close the Calò d’en Serral beach. It will reopen as soon as the tests confirm that normality has been restored.”

A spokesman for the council added: “The last tests the Ministry Health the Balearic Government detected the presence a faecal bacterium, Escherichia coli (E. coli), above the authorised limits.”

According to Mixmag, swimmers are ignoring the warnings and continuing to swim in the water, despite multiple signs being posted. Samples will be taken every two days until the water content returns to normal. Until then, everyone is recommended to avoid contact with the water.