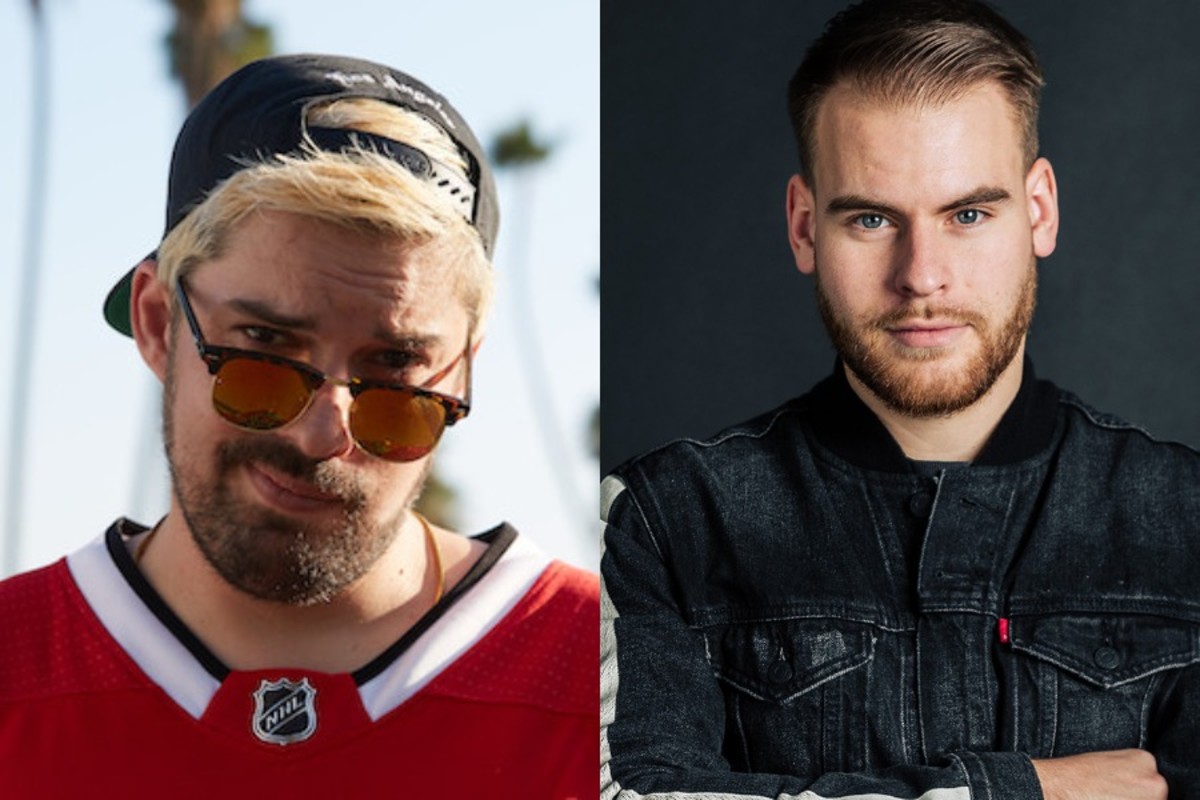 Fresh off his remix of Liquid Stranger's "Psychonaut," Hydraulix has dropped his second single for 2021. Teaming up with Latin Grammy Award-winning producer Nitti Gritti, the roaring "Waratah" has arrived on Wakaan.

Hydraulix and Nitti Gritti mark their inaugural collaboration with a screaming, trappy new single that doesn't shy away from experimentation. The wonky, metallic screeches resonate throughout the main sections, after a dreamlike buildup calls to mind a broken music box to build the energy.

That dissonant sentiment is mirrored at the drop, with an enticing melody and plenty of reverb to go around. Strong attention to detail in the percussion steals the show, however, and as the track pushes on, it's clear why Hydraulix and Nitti Gritti have earned their stellar reputations in the world of experimental bass music.

Wakaan serves as the perfect home for "Waratah," with its thick low-end energy and intricate sound design. The left-field approach of the two skilled producers ensures that the single will undoubtedly be one of the biggest bass tracks of summer 2021.

You can stream "Waratah" here.