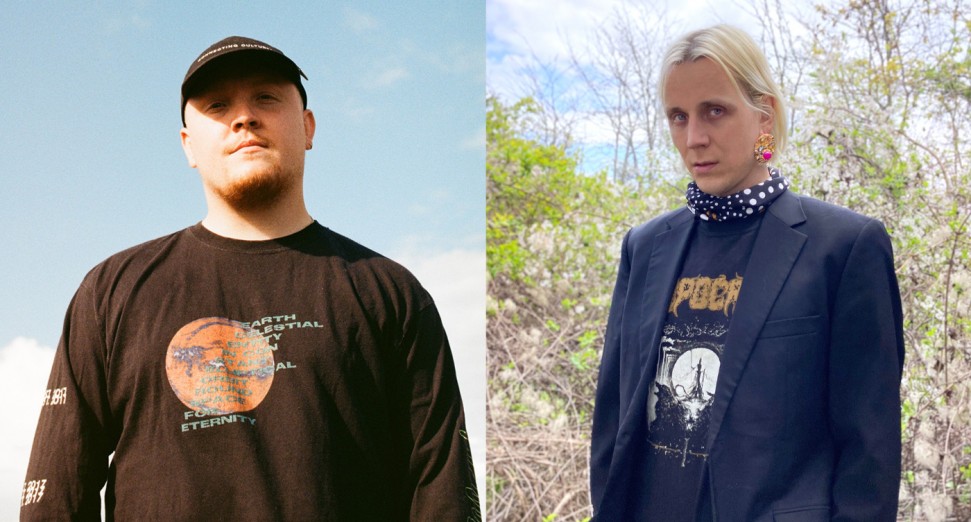 Chris Stussy and S.A.M. have collaborated on a new project.

Following the launch of his Up The Stuss imprint in November last year, Amsterdam-based DJ/producer Chris Stussy has announced that he will make his debut on the imprint next month, with a project produced alongside Copenhagen-born, Berlin-based S.A.M..

Titled 'Get Together', the collaboration between the two producers has been a year in the making and is slated for release on the 4th June. Comprised of eight "timeless cuts for the club and beyond", 'Get Together' weaves through ever-changing tempos and melodies with ease, taking listeners on a trip through cosmic textures and rolling basslines.

The release's title track, which closed out Stussy's DJ Mag live stream from Amsterdam’s STRAAT Museum earlier this year, is a swirling house cut, with atmospheric keys and an uplifting vocal sample that cements 'Get Together' as an early-morning anthem.

Listen to 'Get Together' below. You can pre-order the 2xLP here.