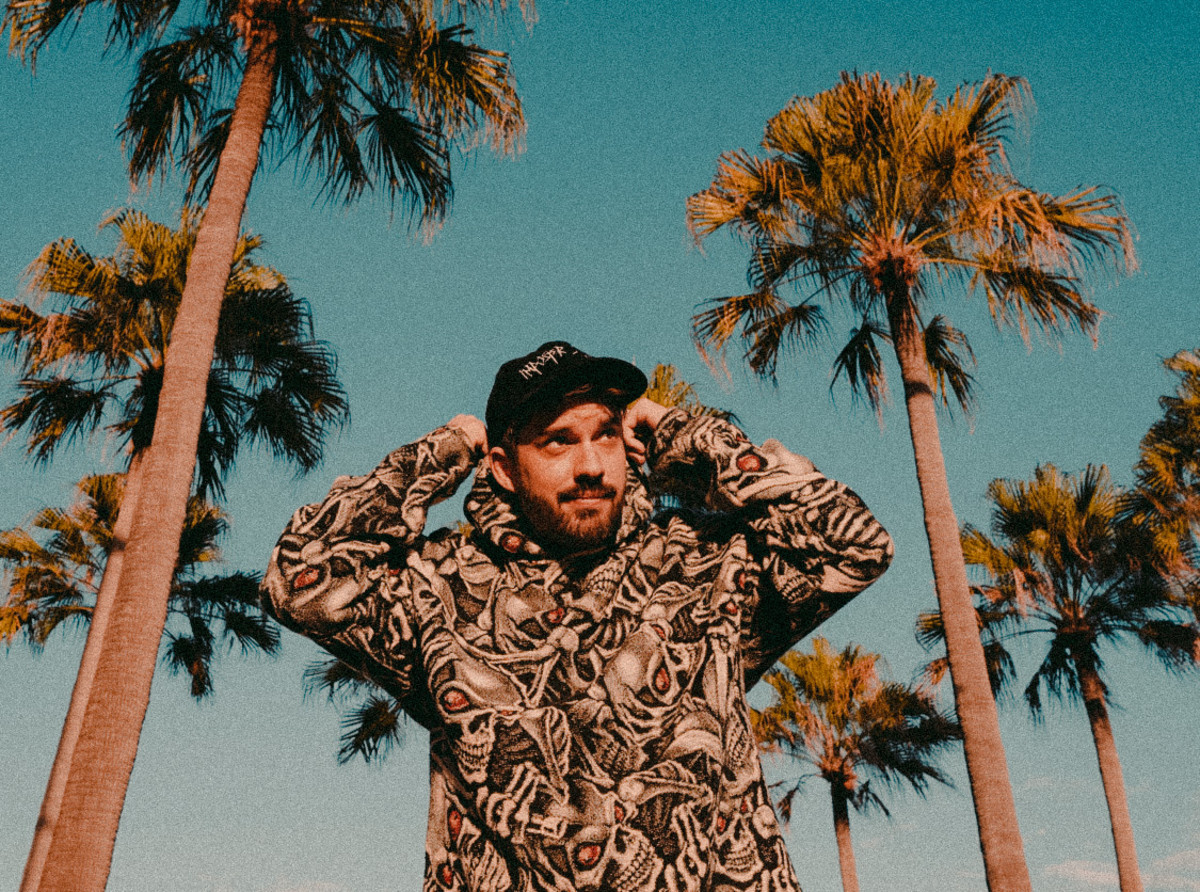 After years of releasing some of the most heavily supported tracks among the DJ community, Australian trap music virtuoso Hydraulix has finally dropped the curtain on his debut album, the 20-track Imposter Syndrome LP.

Long revered for his approach to bass music production—in which he creates wonky trap music with a booty-shaking twist—Hydraulix looked inward to develop his debut album, the result of struggle with lockdown-induced insecurity. While largely rooted in the mind-bending bass spectrum of its label, Wakaan, the album enters pensive territory at times, dabbling in future bass and hip-hop.

"GOAT" and "System Malfunction" are two undeniable Imposter Syndrome standouts in an album of many. The former, which features gritty bars from British grime vet P Money, offers a mean blend of trap and retro hip-hop while the latter stomps along to a screeching drop that harkens to Hydraulix's transformative years at TWONK.

The Veronica Bravo-assisted "Wish I'd Never Met You," on the other hand, showcases the softer side of Hydraulix by way of a melancholic future pop arrangement. The same can be said of the album's closer "Another Minute," a broody hip-hop track featuring Muchi that explores its overarching theme of hopelessness in the face of ambition.

The album is the upshot of his bout with inner demons, Hydraulix says. Its title is a direct reference to feelings of self-loathing he harbored during the global quarantine period.

"When COVID hit last year, everything changed for me; my US tour got cut short and I go back home [to Australia] and straight into lockdown," Hydraulix said in a press release. "After facing the reality of things, I realized I had been dealing with a case of ‘imposter syndrome’ for quite some time. "It was a tricky time and I wanted to push myself to create something that truly tested me and my production skills. The concept of Imposter Syndrome really hit home for me, and I knew it would be a fitting title for the album.”

You can listen to Imposter Syndrome on streaming platforms here.