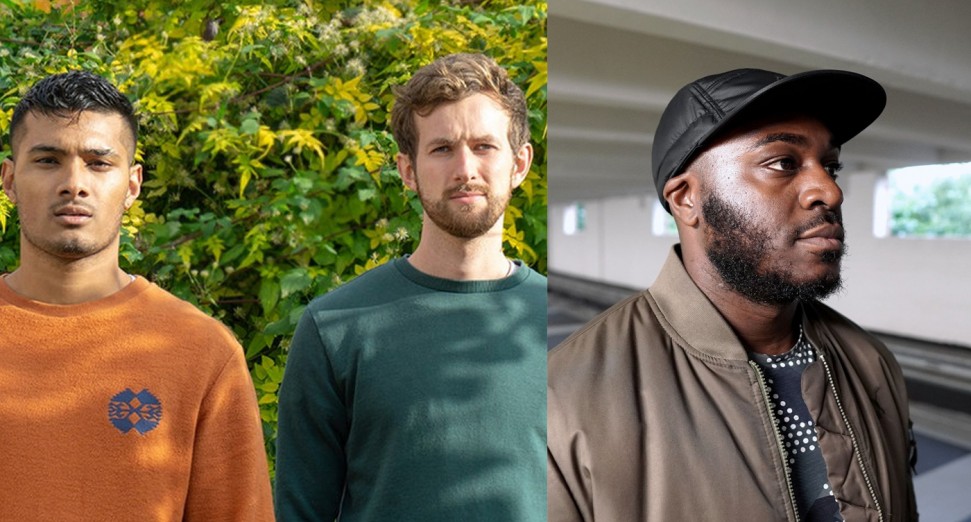 From the sizzling syncopated club beat of ‘Clutch’ and deconstructed dub of ‘14U’ to the chirruping melodies of ‘Ambivalence’, this EP touches on numerous corners of the current UK scene, and has garnered early support from the likes of Surgeon, Peverelist and Hodge.

Below, you can hear Bakongo (aka UK Funky hero Roska), who beefs up the original mix of ‘Clutch’ with a bassier, driving energy.

The ‘Clutch’ EP will be released on 17th September. You can pre-order it here.