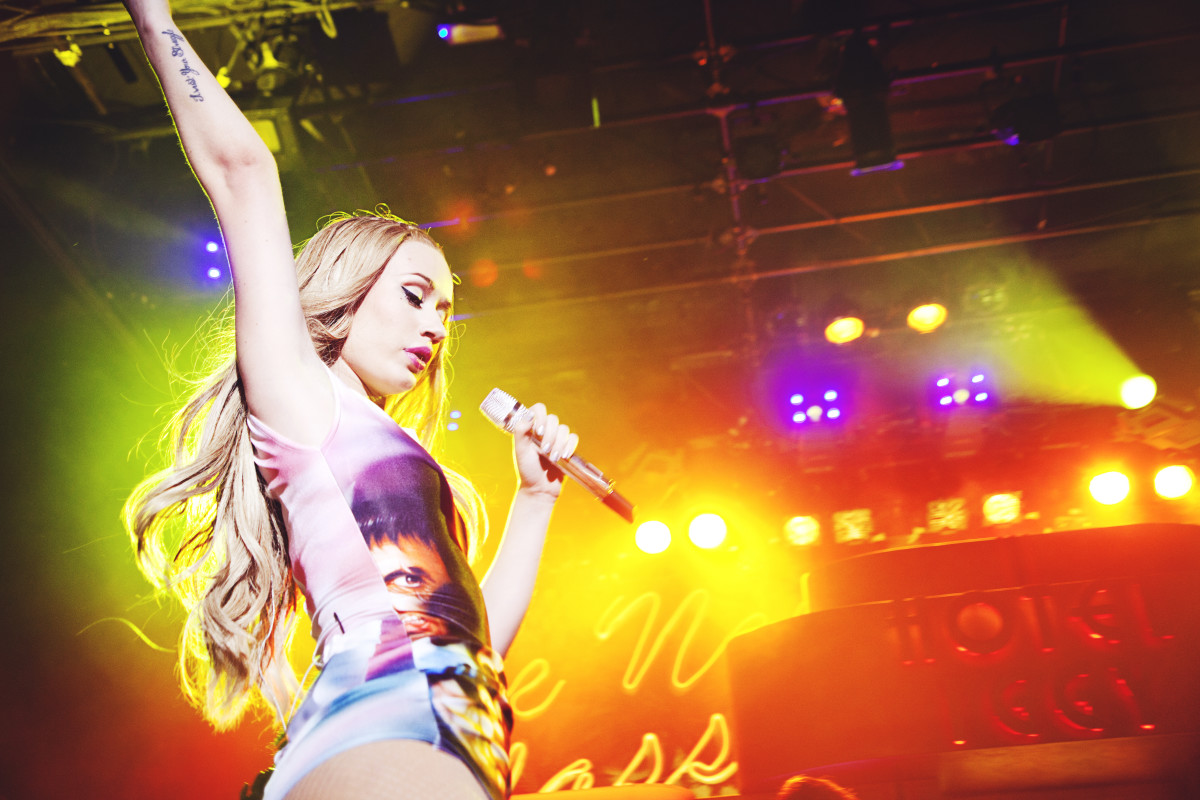 Iggy Azalea just gave her music career a send-off with her most experimental album yet. Last week, the "Fancy" rapper released her final album for the foreseeable future, aptly titled The End of an Era.

Despite the culmination of her music career, which yielded multiple chart-topping singles, the Australian hip-hop star didn't play things safe on the way out. Azalea doubles down on house music and even branches into drum & bass on her new record.

The self-indulgent "Emo Club Anthem" boasts a moody, detuned club synth that sounds like the cross between a future house and bass house producer's repertoire . Azalea continues to live life in the fast lane on the brisk, "Iam the Stripclub." The track throws all caution to the wind as Azalea raps over glitchy effects and souped-up house music basslines.

Things reach a fever pitch, however, with "STFU," a drum & bass-inspired cut with some of Azalea's most fiery bars on the album. Amid rapid-fire drum sequences, she directly rebukes her haters and issues her enemies words of caution.

"Today really is the end of an era for me… but also the start of new and exciting things in my life," Azalea said in a statement. "I feel so happy with this project. It really embodies me as an artist perfectly. I’ve had the best day reading all the fans of this project relate and see themselves in parts of who I am. Thanks to everyone who’s on this ride with me still."

Check out The End of an Era below.