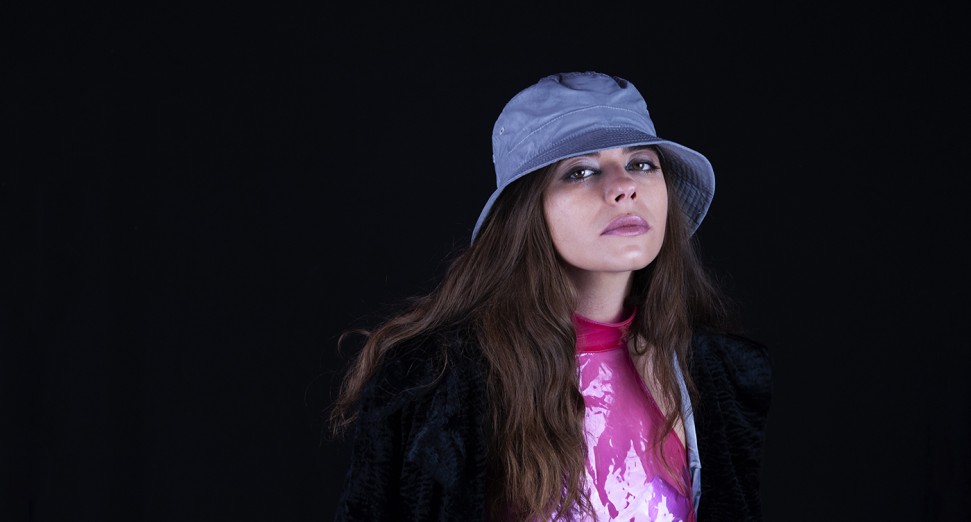 Giulia Tess will release a new EP, ‘200417’, via Ross From Friends’ Scarlet Tiger label this month.

The Italy-born, London-based DJ and producer follows appearances on labels such as Jamz Supernova’s Future Bounce, Mor Elian and Rhyw’s Fever AM and Ahadadream and Sam Interface’s More Time Records with three off-kilter club stompers. Twisting peak-time house and techno forms into subtly disjointed shapes, Tess has developed a sound that’s as eccentric as it is immediate, as curious as it is satisfying.

Electronic FX spark and sizzle across thunderous percussive beats, while basslines swell around deep, bubbling melodies. From the glitchy bounce of the opening title track to the huge galloping rhythm and eerie keys of ‘Mesto Ritma’, which features vocalist ioieo, these tracks are made to make ears prick up on the dancefloor without ever taking the focus off the groove. Ross From Friends also puts his own trance-meets-breaks spin on the title track to close the EP.

Below, you can hear ‘Hey’, the release’s euphoric centrepiece designed for the headline festival slot; its big, driving house beat and even bigger synths are a recipe for wide-eyed dancefloor moments.