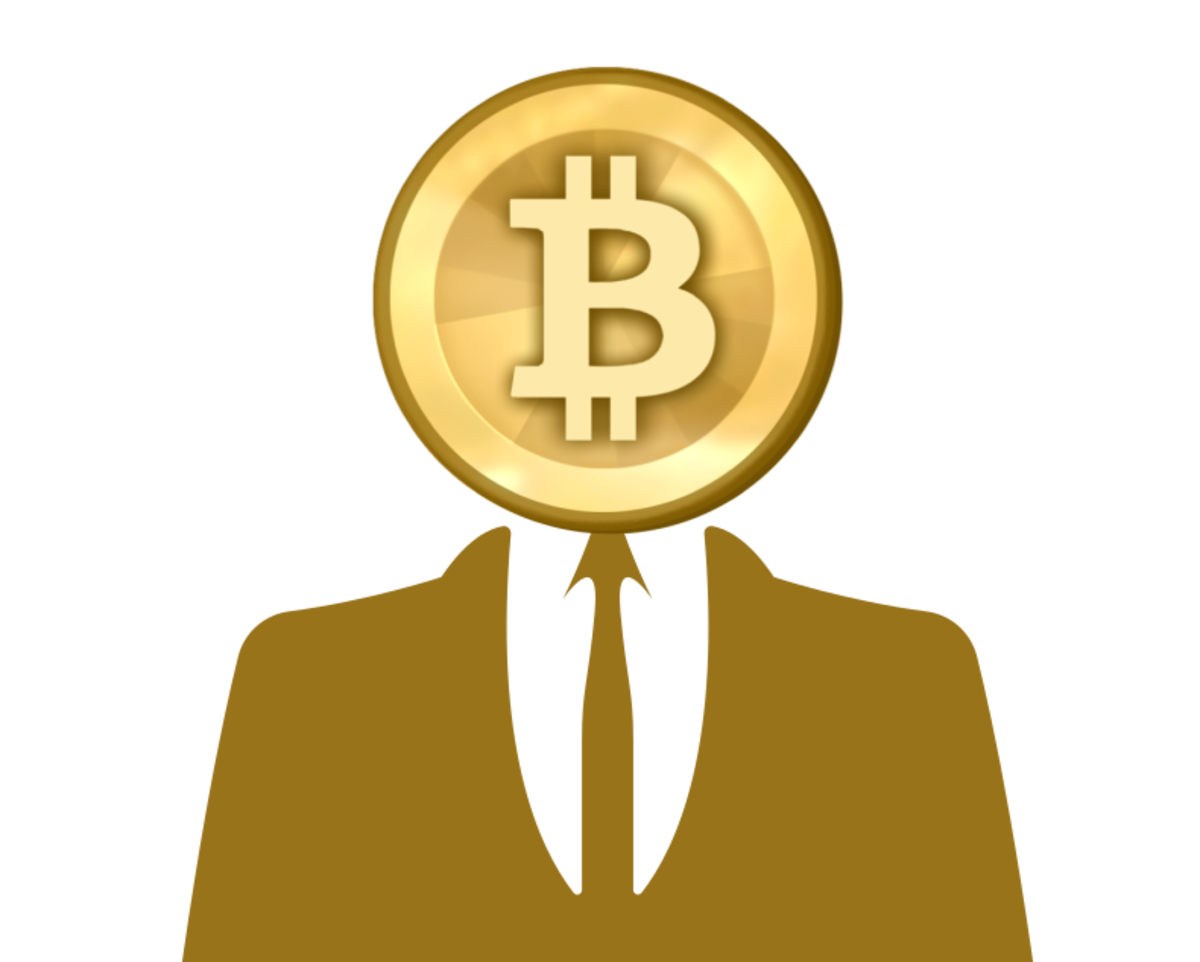 As the legend goes, Bitcoin founder Satoshi Nakamoto vanished from the Internet and was never heard from again in April 2011, now over a decade ago.

However, there's no doubt the world is more eager to hear from him than ever before. Today Bitcoin trades over $45,000, Tesla has the crypto on its balance sheet, and AMC Theaters recently announced they're aiming to accept it as currency by the end of this year.

Maybe it's wishful thinking, but we have to at least explore the possibility that Nakamoto is communicating to us another way: via music. An EP titled Bitcoin, released in February 2021 has gained some buzz due to the fact that the artist credited with the recordings is the elusive Bitcoin founder himself.

Interestingly, Bitcoin is a lo-fi album with no lyrics. It's an especially fascinating stylistic choice since woozy lo-fi might be the last thing one would associate with the chaotic world of Bitcoin, an asset with the ability to change 10% in value on a moment's notice. Still, maybe Bitcoin was meant to be a counterbalance to all that stressful volatility. Regardless of the record's intent, Spotify users have gravitated towards it, possibly looking for signs the beloved Bitcoin creator is still out there.

You can listen to Bitcoin below.