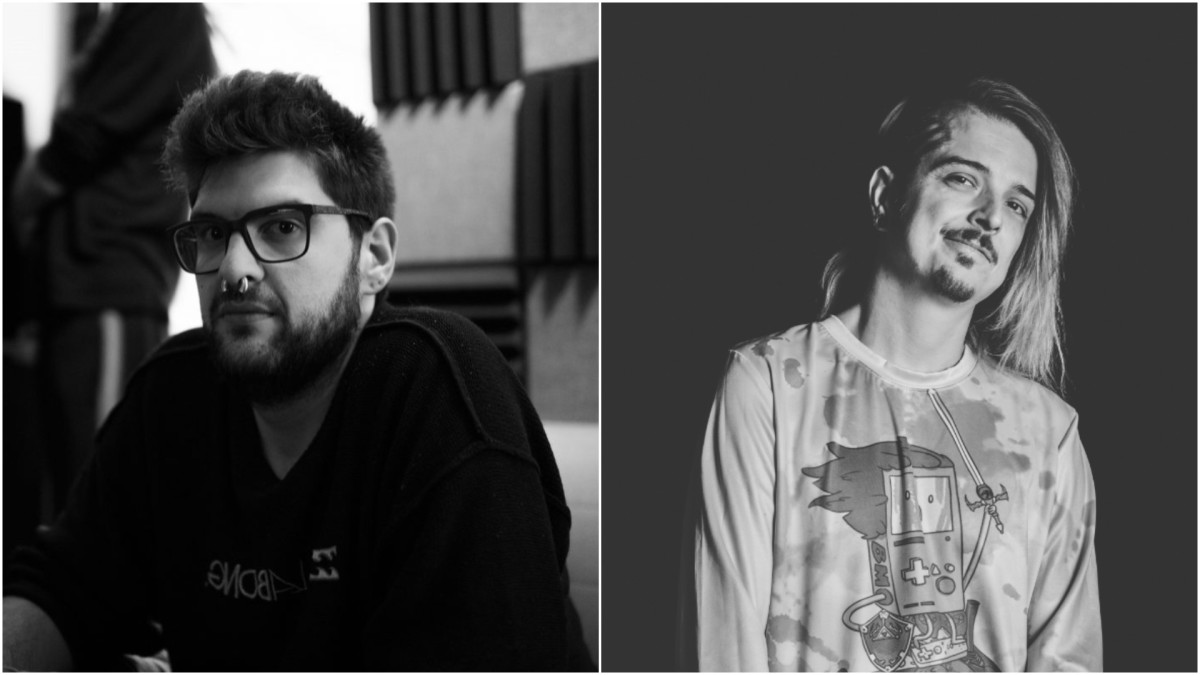 This Friday, October 23rd, innovative bass music producer ill.Gates returns with a collab with fellow bass wizard and close friend, Mr. Bill. “Cabbatsu” serves as a preview to his forthcoming album, The Arrival, and is hot on the heels of official remixes for Dead Kennedys and Gucci Mane. ill.Gates and Mr. Bill have debuted the track today exclusively via EDM.com.

"Cabbatsu" opens with a void of synths and vocoded vocals. Wasting little time, the track dives into percussive dubstep only 10 seconds in. The dub’s ferocity provides a tempo that induces raucous head-banging, but as per usual, the producers sprinkle in their own flair of fun. Dancing synths and an organic horn section—courtesy of Sylvain Canton—create an innovative dance track that will appease a wide palette preference.

"Mr. Bill was visiting at the Dojo headquarters last Halloween," ill.Gates told EDM.com. "He made the drums and a lot of the main bass sounds first, then we decided it needed a bit more personality. Eventually, we came across this sample of Japanese people saying 'Cabbatsu' and 'Lettusu.'" They had such great intonation! We felt it still needed a little something more, [so] that's when we decided to hire Sylvain Canton to record us an authentic horn section. That's the last thing you'd expect in the middle of a dubstep or riddim tune, right? It added this whole Star Wars Cantina band vibe that I feel really brings the whole thing to completion."