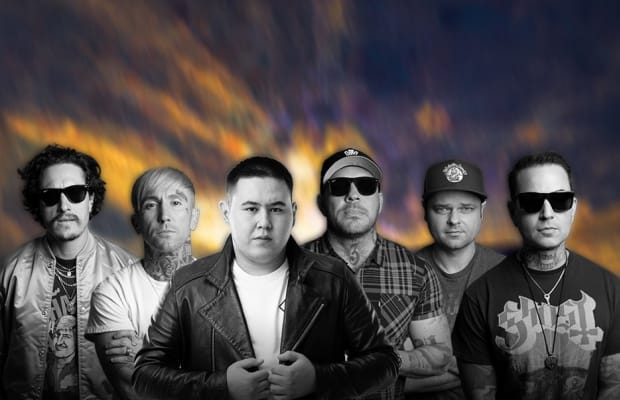 Imanbek has returned with one of the most unexpected collaborations of the year, bringing a slew of new faces into the dance music fold in the process.

Teaming up with California-based rap-rock group Hollywood Undead, Imanbek brings a new energy to the production side of "Runaway," a track that represents something of a departure from his previous work.

The hit-making, 20-year-old Grammy winner has come out on top in meteoric fashion over the last year on the back of numerous club-killing singles. With Hollywood Undead, Imanbek channels a new trap-inspired energy complimentary of the band's no-holds-barred attitude.

A rallying cry for deriving strength even in the darkest times, "Runaway" is an energizing anthem that incorporates both smooth vocal choruses and punchy rap verses. With authoritative delivery, Hollywood Undead quash fear and hesitation amid the paralyzing struggle to overcome life's most challenging obstacles.

Both artists have rightfully earned their trailblazing reputations when it comes to their respective creative lanes. Now, those worlds are intersecting in unexpected, comfort-pushing fashion, potentially leading to the start of something new for both artists.