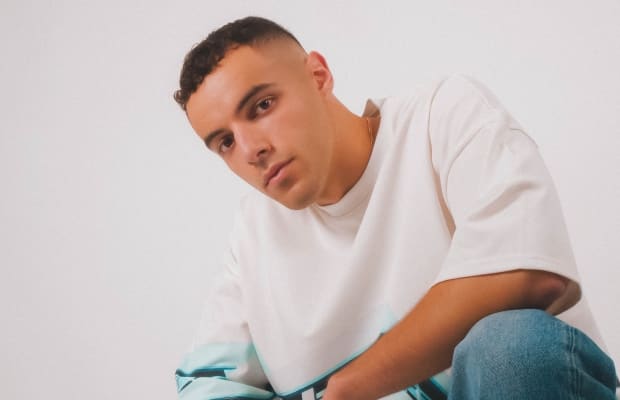 21-year-old French producer Karim Naas is on the rise.

Emerging into the scene just last year with his breakout single "Threw a Party," Naas has shown tremendous growth in a small amount of time. Following his debut release on Island Def Jam, "Just Friends," Naas has now returned with his latest dancefloor-ready single, "M.I.A"

Naas' new tune is sure to get the adrenaline flowing. “[With] 'M.I.A' I wanted to create a summer-like song for escape to a different place for a moment,” he explained in a press statement. “Sibel’s vocals are amazing and her voice brings an incredible freshness to the song.”

Check out the anthemic new single below.

Karim Naas is moulding himself as a go-to producer in the house music scene. He has released several official remixes for internationally acclaimed artists such as Black Eyed Peas, Ozuna, INNA, Kesha, Sean Paul, and Tove Lo, among others. To date, Karim Naas' music has garnered over seven million streams.

You can find "M.I.A" on your preferred streaming platforms here.