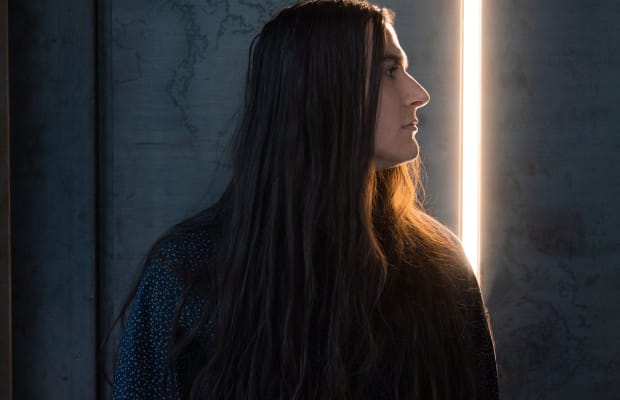 The wait for Mersiv's debut album is finally over. After releasing a handful of singles earlier this year, the Colorado-based electronic music producer has finally delivered the transformative Pretty Dark Loud LP.

Mersiv's career thus far has been defined by innovation. Not only has he quickly been recognized for his unique approach to writing music in a crowded genre, but he's also found success with each release while remaining exploratory in his sound. Pretty Dark Loud is an emphatic record for Mersiv, allowing listeners to experience his free-flowing creativity through each of its 20 tracks.

In a celebratory tweet, Mersiv said the album is his "greatest work to date."

Pretty Dark Loud follows the formula described by its name. Mersiv has crafted a song-cycle of bass anthems that adopt heavy-hitting elements while remaining under a melodic umbrella. It's a dichotomy he's mastered at this point and it's rife in his debut album, an impressive endeavor that highlights his prowess in the studio.

"Ghosts" is an excellent example of what he describes as the prettier moments, as Akylla's haunting vocals mesh effortlessly with a slow-burning beat. "Fire Dance," on the other hands, plays into the opposite as Attitude's commanding bars help set up a devastating drop.

With the release of Pretty Dark Loud, Mersiv has solidified his place as one of the top acts to watch in electronic music. His diverse skill set has been highlighted many times before, yet this album is a crowning achievement on what's shaping up to be a long and influential career.

Listen to Pretty Dark Loud below and find it on streaming platforms here.