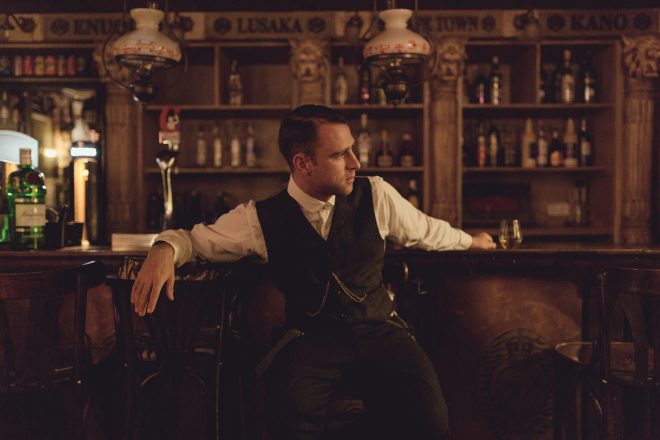 Jackmaster’s Mastermix series is one the best in the business, showcasing the Glaswegian DJ's dextrous mixing and dynamic track selections.

The debut edition, which landed in 2006, was long thought to be lost, but thanks to Jackmaster’s “genius wee brother” it has been found, and has been re-upped onto SoundCloud as thank you from Jack to his fans for their support last year.

It’s a thrilling hour music, traversing from pop to ghetto house, and an interesting insight into how the Numbers co-founder’s style has evolved over the years.

Writing on SoundCloud, Jackmaster said: “It’s an all vinyl mix that I thought was lost forever and hasn't been on the internet for some 10 or more years, but my genius wee brother somehow found it.

“It runs through everything from Ciara, Beyoncé, Janet and Missy to Mr Oizo, Drexciya and DJ Funk - original party material.

“It’s a perfect example how I was DJing when I was a wee guy and brings to mind vivid memories the old Numbers nights we used to put on in the tiny wee basement a gay bar where we threw the parties that gained us notoriety in Glasgow.”

Strap in and listen below.