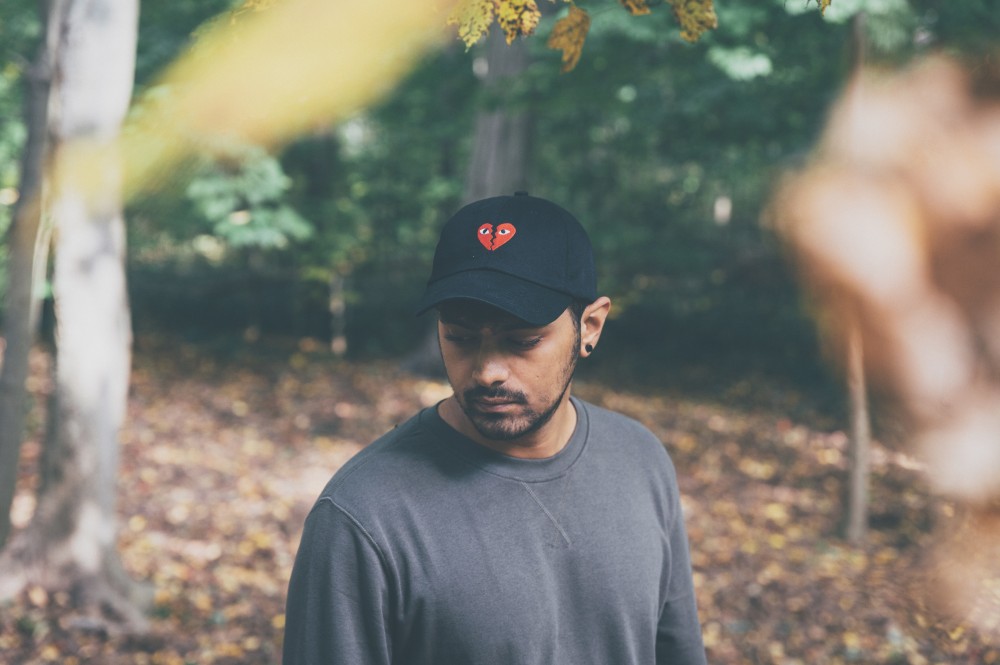 After a 16 month hiatus, Jai Wolf is back. His new single with Chelsea Jade “Lost” is a combination “my old music and where I want to go next,” says Jai Wolf.

“Chelsea and I wrote this song as sort an anthem for a generation kids who feel disillusioned by the world around them. Feeling lost is something that never necessarily goes away. Even when you might think you’ve found your way, your perspective might shift and you may feel lost again. This song is about that cycle and our desire to escape it. This song is also special to me because it is the perfect bridge between my old music and where I want to go next.”

Since his hiatus, Jai Wolf has played at festivals like Lollapalooza, Coachella, Electric Forest and his own headlining tour. He was also named one Billboard's Dance Music's Top 100 Electronic Music Artists in the world for 2018.

The song has a smooth beat and catchy vocals, as well as a catchy indie-electronic pop vibe.