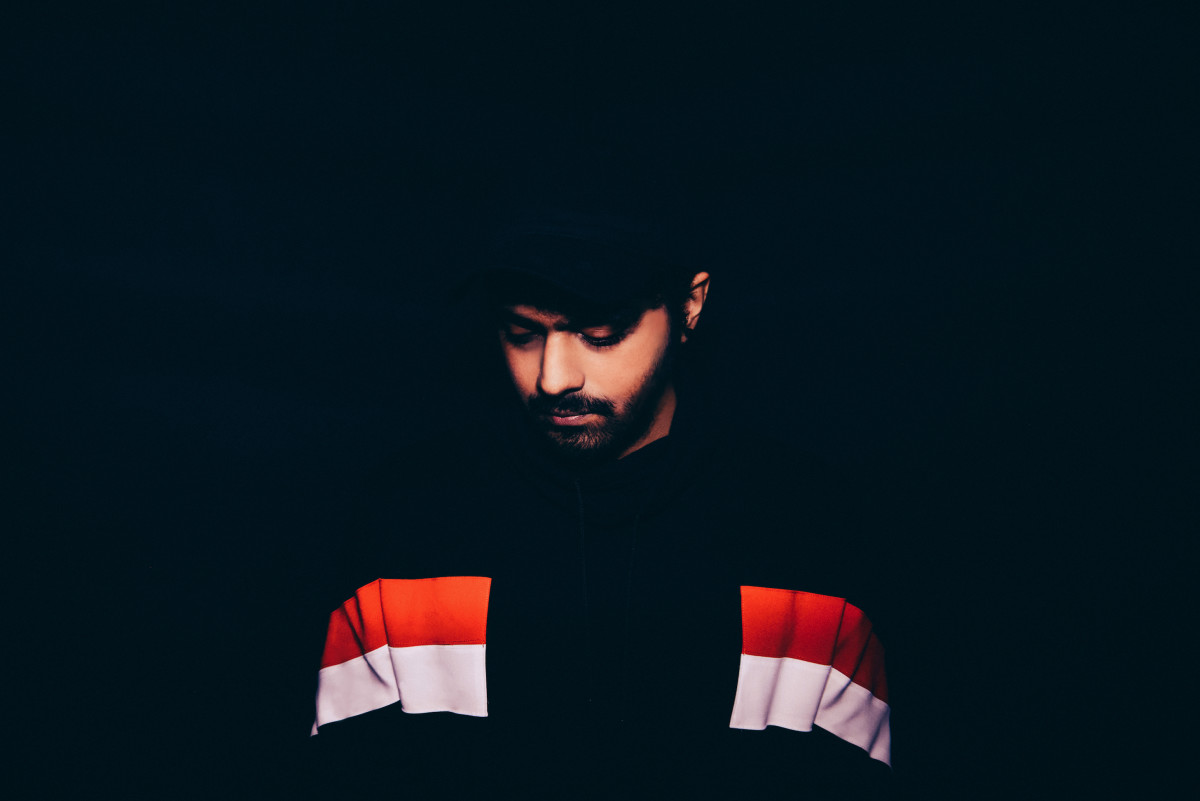 For melodic electronica producer Jai Wolf, a new remix has been long overdue, spotted during his soaring live sets yet unavailable as official releases. Luckily, that all changed this weekend with the release of a rework of keshi's "blue," a blissful take on the largely acoustic original. Released January 8th via Island Records, the track is Wolf's first official remix in four years.

Originally out last year via keshi's five-track bandaids EP, this new reimagining keeps intact the song's guiding guitar melody while pitching up and layering its vocal line. Reminiscent of the artist's early work on "Like It's Over" with MNDR and especially a now-vintage remix of "Feels" by Kiiara, Wolf gently guides the listener into a euphoric drop built on sweeping sonics and heavenly chords. Notably, this release is only the second remix of keshi's music ever, following a flip by Snakehips for "right here" off the same EP.

Remixes from Jai Wolf were most prevalent during the year that followed the breakout release of smash single "Indian Summer" way back in 2015. Remixes of "Say My Name" by ODESZA and Zyra, and "Royal" by Passenger, among others, helped to lay the foundation for his career, infusing sounds inspired by his Bangladeshi background to distinguish and establish his artistic voice.

In addition to this new track, Jai Wolf recently dropped a note on Twitter hinting at a 2022 release date for his sophomore album, which will follow up his critically acclaimed 2019 debut, The Cure To Loneliness.