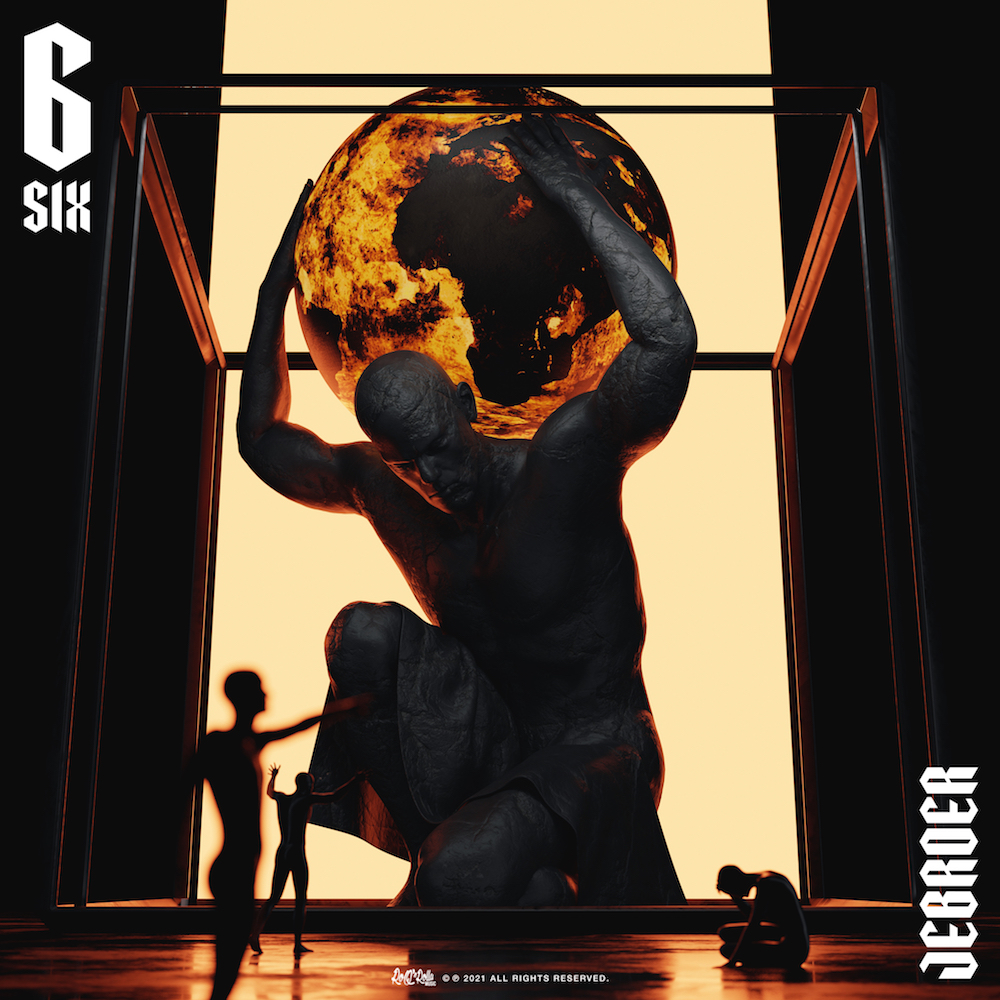 Jebroer is an artist whose music cannot be categorized, and with ‘Six’ he showcases this perfectly. As a popular MC/Rapper/Producer, Jebroer has worked on his style for years and is now known for his varied and energetic sound and exciting live shows. The album features previously released singles like ‘Robbery’ together with Dr.Phunk and American Hardcore legend Lil Texas, ‘The Master’ with Austrian power duo Harris & Ford and ‘Child of The Devil’ with Dr.Phunk and Australian superstar Timmy Trumpet. These bangers have already generated millions of streams, with which the total counter has exceeded 40 million streams and counting. Of course, there is also new music on the album. The music video of the single ‘Love You’ has also been released on YouTube today to add extra power to the release. ‘Six’ is released via ROQ ‘N Rolla Music and can be listened to on all online streaming platforms from today.