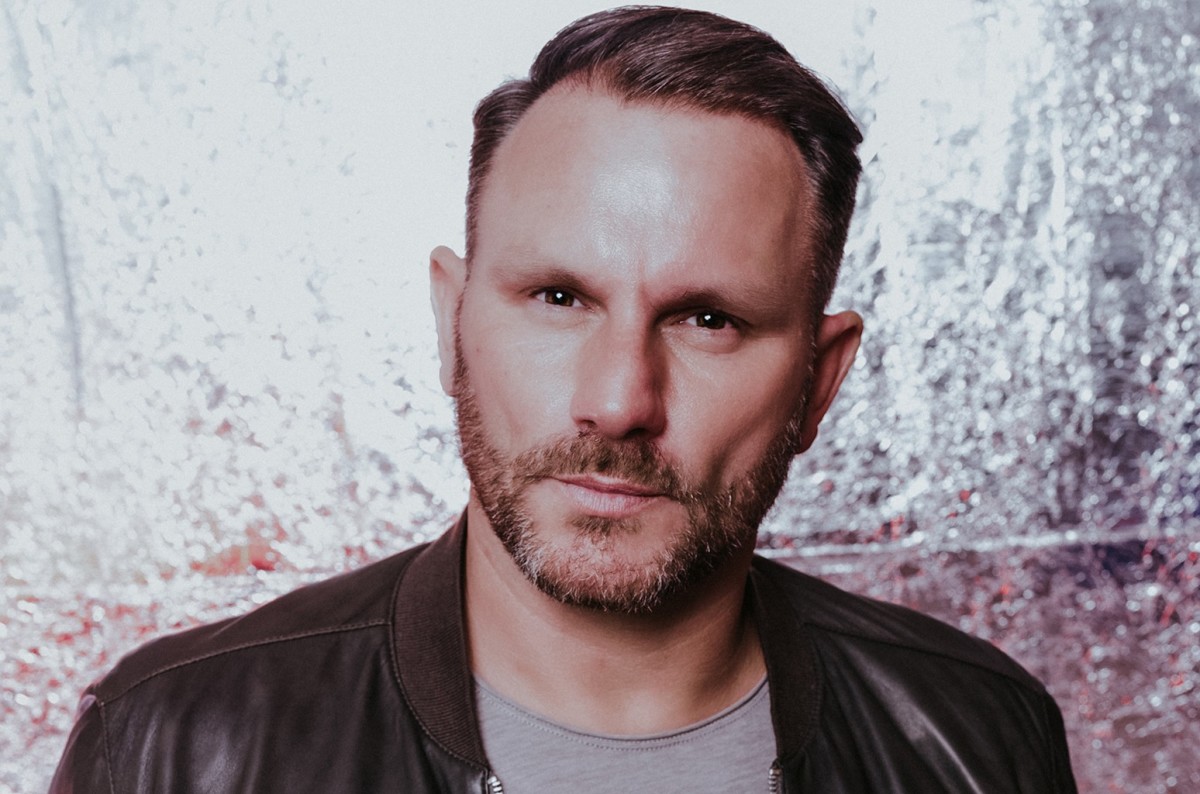 Toolroom label boss Mark Knight has enjoyed a lasting legacy as a thought leader within the house music scene for the majority of his career. Through his tenure, he has seen the explosion and maturation of the genre over the course of decades.

As Knight reflected on the thesis for his debut album Untold Business, he was acutely aware of the genre's successes and pitfalls. Disillusioned by the churn-and-burn of today's streaming economy, Knight brought his creative focus back in time to the 90s, the golden era of house music in his view.

Nothing quite captures the decade's unbridled sense of optimism like Knight's lead single "Everything's Gonna Be Alright." Sung by the London Community Gospel Choir, it's a combination of house, disco, funk, and soul that invites the listener to leave their baggage at the door. It's a feeling that Knight taps into frequently on the record, but without feeling formulaic.

Vocals play an outsized role on Untold Business, and certainly not by accident. They play a valuable role in counterweighting the flash-in-the-pan style of music that has led many to see electronic music as expendable.

The singalong style choruses of tracks like "Untold Business" with Gene Farris and Jafunk and "Love Is All We're Living For" with Gia Woods and Michael Gray aren't overcomplicated, but they embody a certain undying spirit that's reminiscent of a hungrier era for house music—when the genre had something to prove.

Whether you're just getting acquainted with Knight or have been a loyal listener for years, Untold Business is a rare look into the summation of knowledge from one of dance music's most prominent thought leaders—and for that reason it's a rock thoroughly worth turning over.