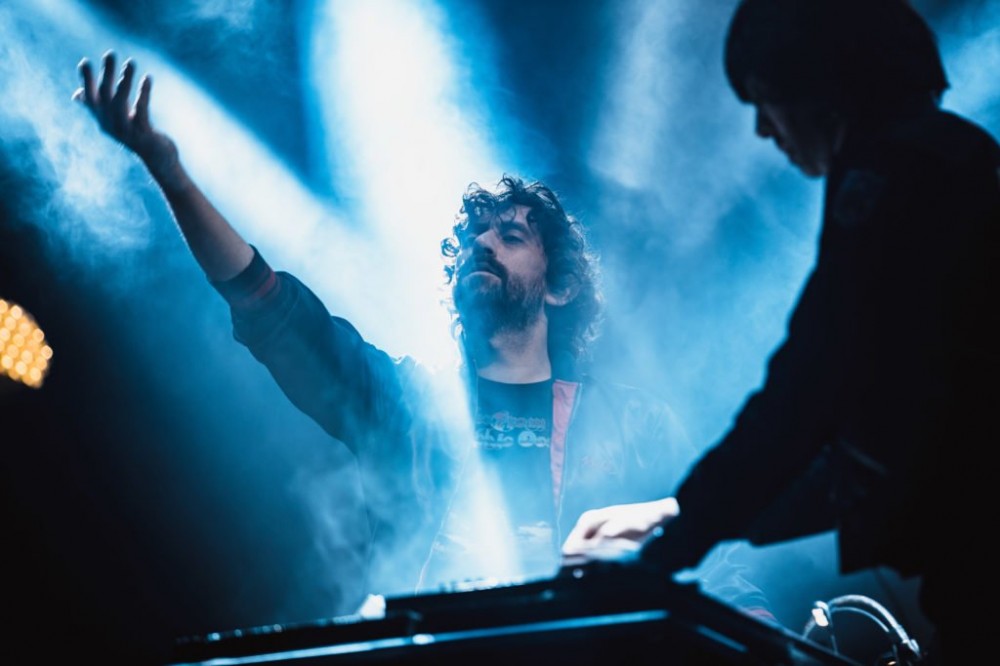 Frank Ocean launched a new club night in NYC last night shrouded in mystery — the location wasn’t revealed publicly and tickets were only available to those who’d be sent a specific link. (How those people actually got the link, I’m not sure.) Shares Mixmag, “The title for the party is PrEP+, which also stands for pre-exposure prophylaxis, ‘a way for people who do not have HIV but who are at very high risk getting HIV to prevent HIV infection by taking a pill every day,’ according to the CDC.”

One the house rules for the night was “no photos or videos,” but that was apparently broken, and we’re thankful it was, to share this new Justice and Frank Ocean collaboration debuted at the club.

The house rule made the videos below understandably low quality, but fans both artists will still take pleasure in hearing some new material. Ocean was reportedly going up in the DJ booth “sporadically,” as Mixmag put it, to share new music with collaborators like Sango and Sherelle.

Check out the videos below.