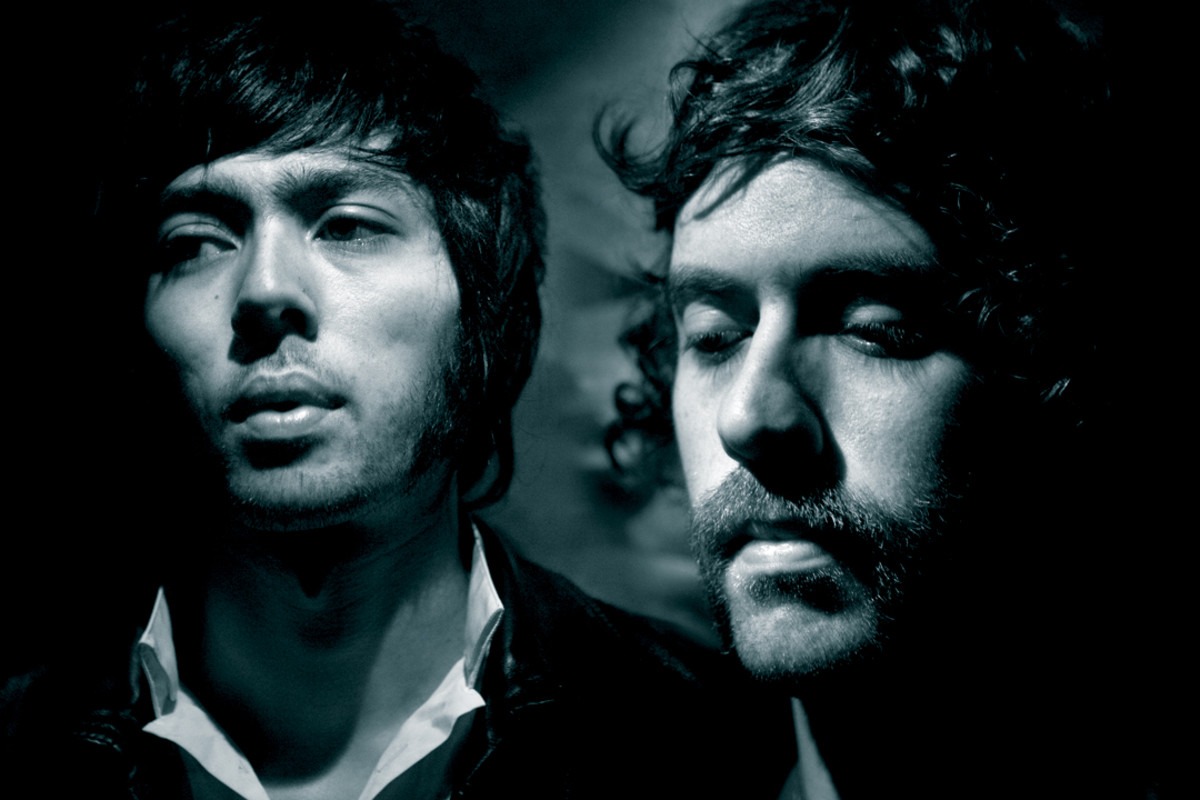 Justice has revealed what an iconic piece of dance music history sounded like in its earliest stages.

It was the single that put the French electronic duo on the map. Now, looking back on 15 years since their debut album †, Justice are sharing a glimpse into the foundational inner workings of their biggest hit.

Listening to "D.A.N.C.E. - Demo," it's easy to see that even Grammy-nominated records start from humble beginnings. Notably, the demo version is entirely instrumental, and while it had the unmistakable mix of funky pluck bass and a disco-inspired flair engrained in its synth work, only roughly half the winning formula was present.

The duo's inclusion of an infectiously catchy vocal track in "D.A.N.C.E." would come at a later stage. Inspired by the music of Michael Jackson, the duo would go on to embed into the lyrics several callbacks to the King of Pop's hits, including "ABC," "P.Y.T. (Pretty Young Thing)," "Black or White," "Workin' Day and Night" and "Whatever Happens."

The demo cut is included as part of a broader EP celebrating the 15th anniversary of †. Listen to D.A.N.C.E. Extended and discover more versions of the historic single including the track's full remix package here.