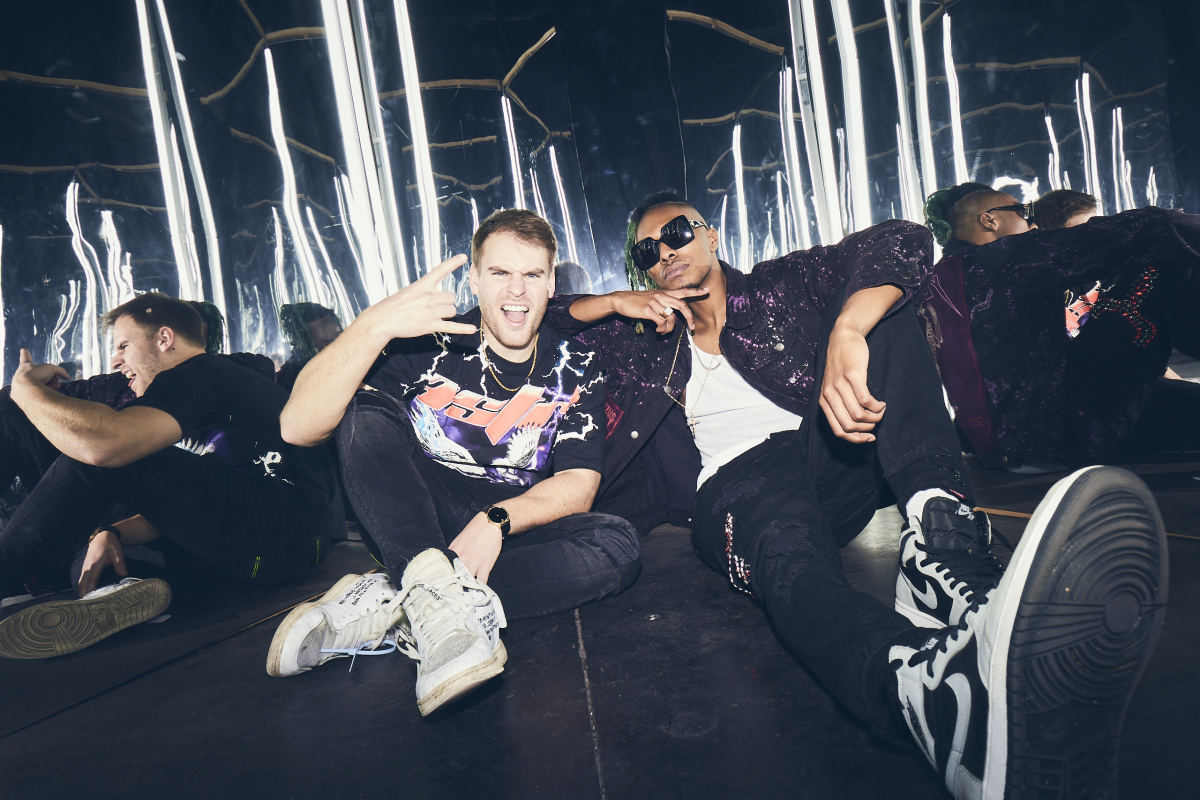 In an unsuspecting surprise, Nitti Gritti and SAYMYNAME have launched a brand new collaborative alias. Aptly titled SAYMYNITTI, the duo kicked off with a blistering single called "BING BONG!" out via HARD Recs.

In an electrifying fusion of both Nitti Gritti's and SAYMYNAME's skillsets, the track sees both artist's signature sounds hard at work. A four-on-the-floor beat serves as its foundation, where they've allowed an unmistakable TikTok sample to run wild. After giving listeners a taste of bass house, the duo blindside them with an unrelenting hard trap drop—a signature quality of SAYMYNAME.

“We’ve been working on this project behind the scenes for a while, and I’m so stoked to finally release 'Bing Bong' and debut the SAYMYNITTI project," said Nitti Gritti in a press release. "I’ve been playing 'Bing Bong' out in my sets since late 2021 and it smashes every single time."

Take a listen to the heavy-hitting single below and stream it here.