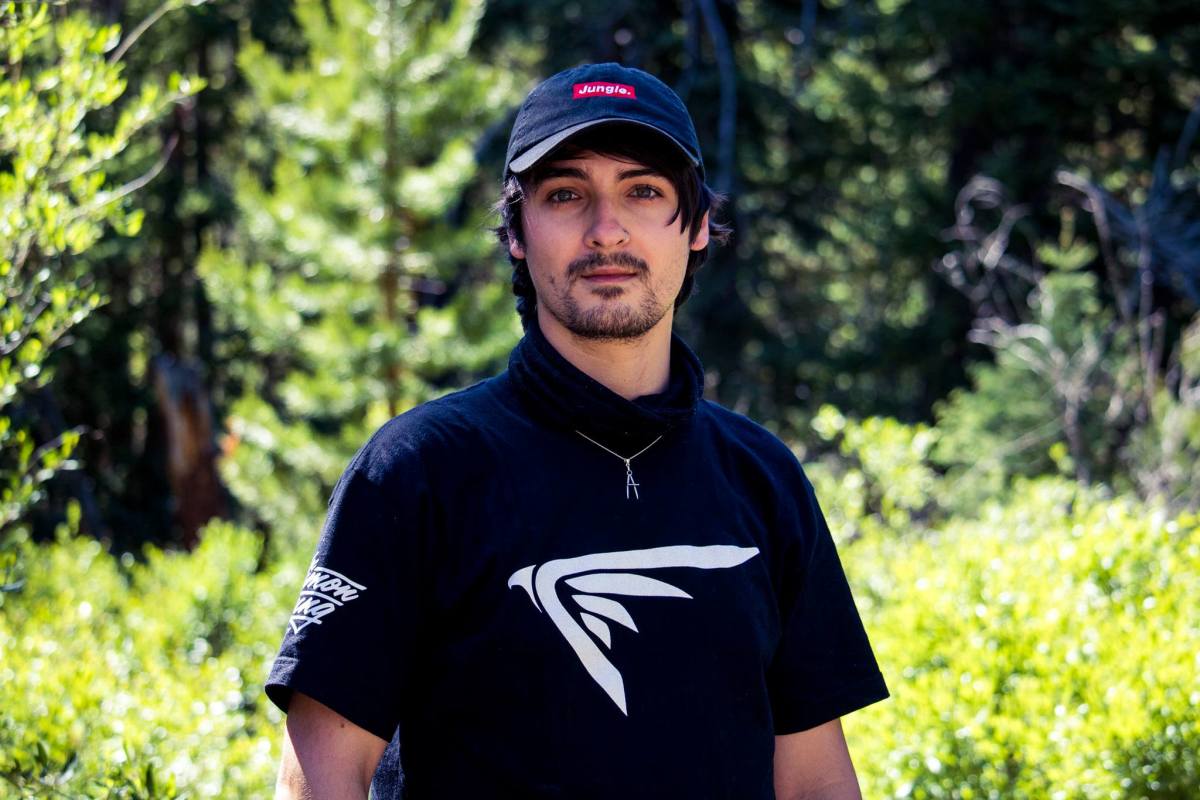 In July 2020, a small controversy began over Flite's stage name, as many claimed it was derivative of DJ Flight, an instrumental figure in the rise of the UK drum & bass scene. Some original junglists and drum & bass heads felt that Flite's name was a piggy-back off of DJ Flight and her work over the last 20-plus years.

As Flite built up his following and led the charge for the Stateside drum & bass movement, listeners worldwide began to take notice of his sound, but some took issue with him having a name so similar to that of DJ Flight. Though Flite had no intention to cause confusion, and chose his stage name before knowing who DJ Flight was, he respectfully relinquished his former moniker and reemerged as Justin Hawkes.

Now, Justin Hawkes' first release under the new alias is here, and he's begun the next chapter of his promising career with a bang.

"Lift Off The Roof" might not be what Flite fans are first expecting from Hawkes. It's a gritty, dark weapon of a tune that sits quite opposite previous melodic Flite offerings like "Joy" and "Tragedy, Humanity." But Hawkes' latest showcases his ability to be fluid throughout any subgenre of drum & bass, and be just as effective while doing it.

In the buildup, jungle-inspired horns build the tension before the drop. Deep, pulsating sub bass takes over the main section and raises the energy of "Lift Off The Roof" as the syncopated breaks roll on. It feels minimal, yet is teeming with the detail and vivacity that Flite was so well known for.

Justin Hawkes continues to spearhead the Stateside drum & bass movement as this new chapter begins. He will undoubtedly make a massive, lasting impression with his first release under his new moniker.

"Lift Off The Roof" is out now and available via Drum&BassArena. It can be found here.