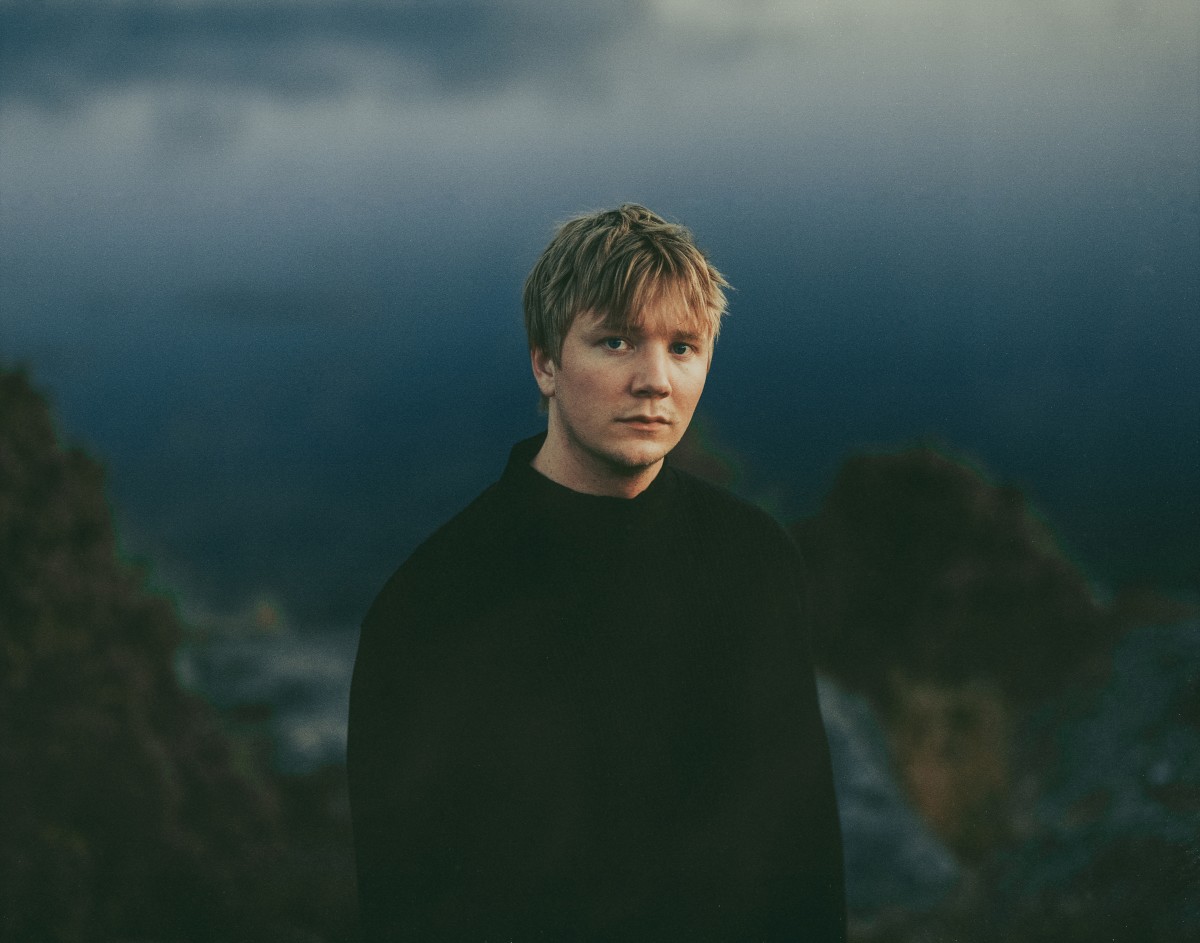 Kasbo is here to debut the final single from his upcoming sophomore studio album, The Making of a Paracosm, due for release on October 23rd via Foreign Family Collective and Counter Records. "Lune" features the Australian ambient band Vancouver Sleep Clinic and will take you straight to dreamland.

"Lune" is the type of track that makes it feel as if you are soaring alongside its melodies. It's a true testament to how perfect Kasbo's sound works with the ethereal vocals of Vancouver Sleep Clinic's Tim Bettinson. They both have situated themselves as key figures in the indie-electronic crossover space, serving up unique sonic representations on a regular basis.

"I started 'Lune' right before my Places We Don't Know tour in late 2018 where Tim was supporting me," Kasbo said in a press release. "I remember working on the song in the back of the tour bus and thinking to myself that Tim would be the perfect fit for the song, having been inspired by falsetto vocals from Bon Iver and Sigur Ros when making the instrumental."

"To me, 'Lune' feels like a sonic representation of the sacred conversations you share with a memory forever lingering in your dreams," Bettinson added.

"Lune" is the fifth release from Kasbo's forthcoming sophomore studio album and follows the success of his most recent dual release of “Staying In Love” and “Skogsrå,” and earlier singles “Show You” and “Play Pretend" featuring Ourchives.

You can stream and download "Lune" across all streaming platforms here.