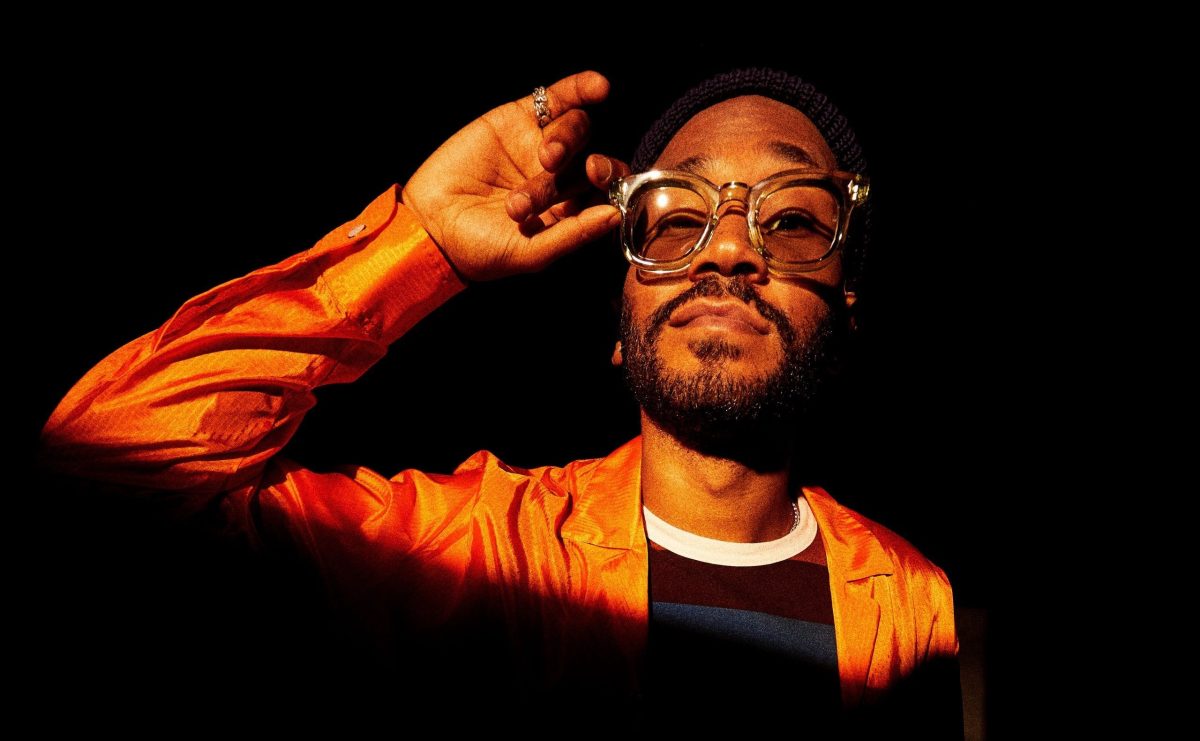 KAYTRANADA's 2019 album BUBBA was a hit with fans and critics alike. In fact, even Barack Obama included the single "Go DJ" on his best of 2019 playlist. Nearly a year later, the venerated producer has given fans a new way to experience the album with the release of its new instrumental accompaniment. By removing the vocals from the heavyweight cast of featured talent, listeners are able to focus on his skillful and precise production abilities.

In addition to the album, he's released a visualizer companion to each of the tracks on BUBBA, compiling them in a video playlist hosted on his official YouTube channel.

Fans have been impatiently waiting for the next chapter of KAYTRANADA's storied career. In July, he teamed up with Lucky Daye for their smoothsingle "Look Easy," the former's first new tune since the release of BUBBA.

KAYTRANADA's instrumental version of BUBBA is out now. You can download or stream the new album here.