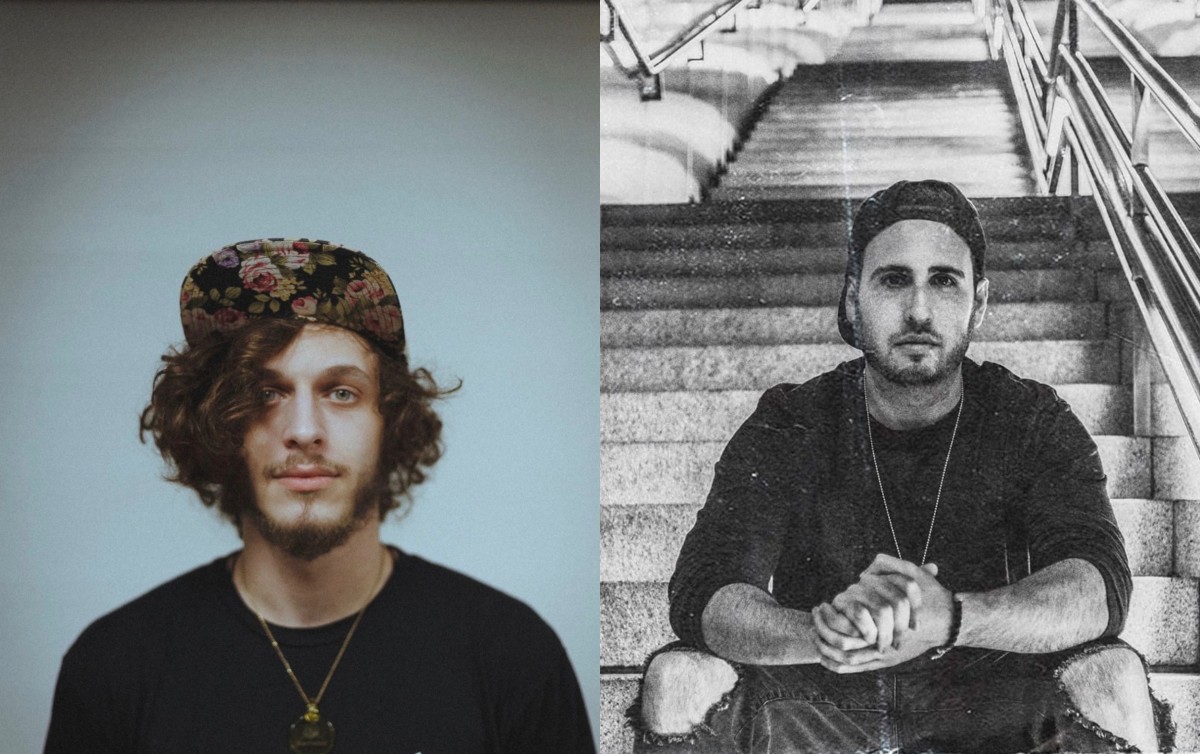 Bass music titan Wooli threw down a rip-roaring dubstep set over the weekend at "Pavement Rave," a drive-in concert series in Scranton, PA. During his set, he uncorked a mammoth collaboration with fellow dubstep maven Subtronics, dropping the curtain on a quirky dubstep bomb that rattled the home of Dunder Mifflin.

An eerie vocal refrain of "it's all in your head" echoes throughout a monster build, which culminates in a dubstep drop of leviathan proportions. It features wacky, frenetic synths, which run roughshod through a thunderous bass and punchy drums. Wooli took to Twitter to retweet a video of the song and tease its impending release, writing, "Subtronics collab will only be finished if you clap loudly. The applause-o-meter is ready to hear how bad you want it.

You can check out the video of Wooli dropping the unreleased Subtronics collaboration below. At the time of writing, neither have announced a release date for the tune.