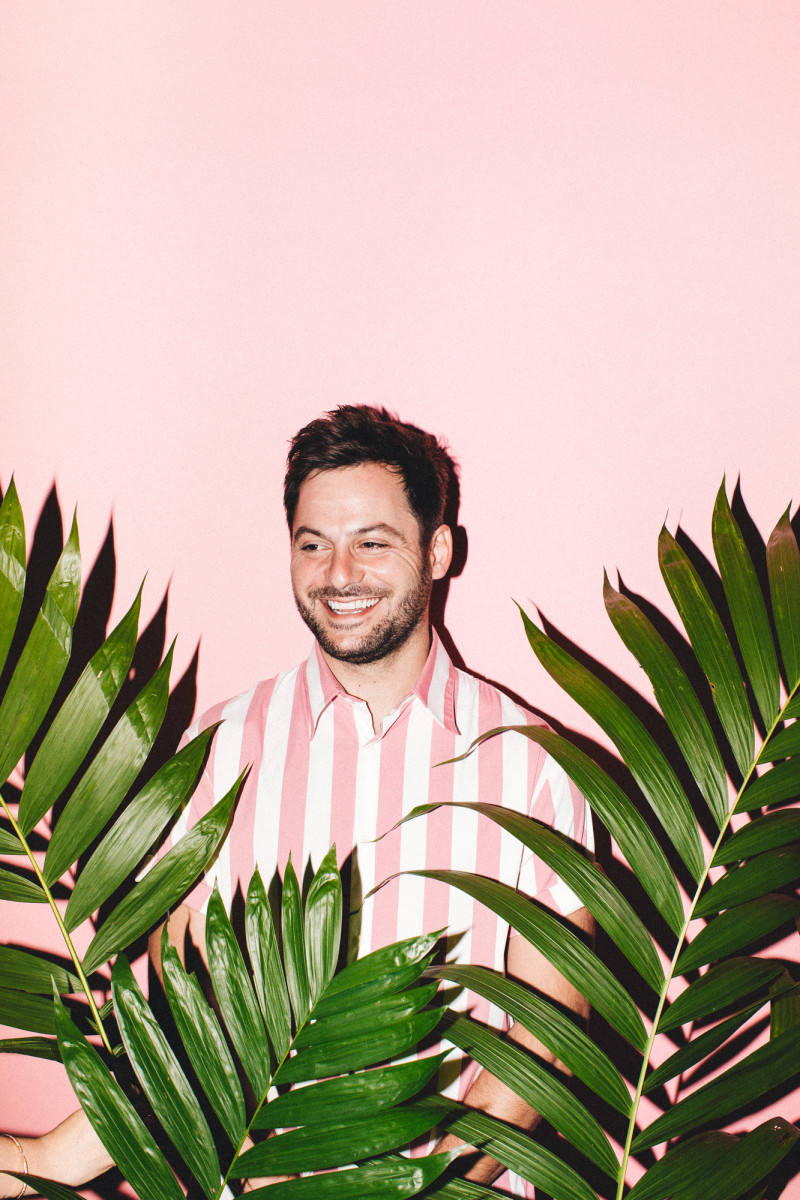 KRANE's time in the music industry has included a number of impressive and arguably seminal releases, like his stellar 2017 album Fallout. His classic SESSIONS collections are equally as exciting, allowing him to collaborate with unheralded artists and grant them much-deserved time in the limelight. Today, KRANE has delivered his sophomore album, Getting Better via Dim Mak.

Getting Better is sonically different from KRANE's previous works, tackling a relaxed, indie-infused sound that most fans may not find familiar. Each of its seven tracks tells a unique tale, with collaborations with the likes of Panama and Cece Valor adding an extra layer of emotion. KRANE's message feels fully transparent, creating a deep, personal feeling on the album.

Though each tune on Getting Better contributes to the overall vision of the record, "All Again" with Boombox Cartel is a surefire standout. Powerful vocals are accompanied by dynamic, swirling synths and a thumping bassline. The track is reminiscent of Boombox Cartel's recent, more indie-leaning works while also showcasing KRANE's new sonic direction.

Getting Better served as an outlet for KRANE during his struggles coping with anxiety last year. "I've always had a rather unshakable optimism about the future. This year has threatened that," KRANE tweeted today, March 5th. "It's added a simultaneous sense of sadness and anxiety about whats [sic] ahead. I am working through that. And while music has always been a reliable escape in the past to explore whatever moods I've wanted, regardless of my surroundings, making these songs has been different. My feelings found home in the meaning of these songs."

You can read his full statement via Twitter below.

Though KRANE has been relatively quiet since 2017, he clearly hasn't lost his touch. Getting Better is the comprehensive work fans have been craving from the Bay Area native.

You can listen to Getting Better below and find the album on all streaming platforms here.