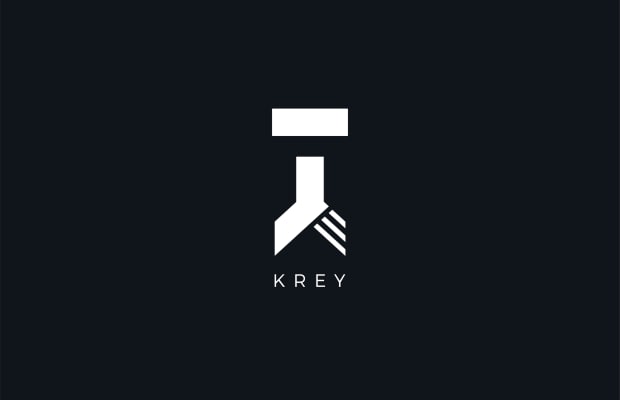 Ahead of the release of his debut album, rising electronic music producer KREY has unveiled its lead single, a spellbinding track called "Are You Waiting."

The song is aptly titled due to its hypnotic sound design, which features airy soundscapes that make time stand still. Inspired by the likes of Madeon, Porter Robinson, and Kaskade, among other dance music pioneers, KREY managed to produce a melodic, synth-laden banger at a bouncy 90 BPM.

The drops are clean and kinetic, rife with crisp bass patches and twinkly plucks, and KREY's technical abilities really shine in the final build, where he automates fluttery arpeggios into a brilliant coda to bring the track home. Akacia also stuns as usual on the topline of "Are You Waiting," offering a feathery compliment to the young gun's impressive production.

KREY has been making music since the age of 12, but he says he took a break to develop his own unique brand and sound—a shrewd move that is crystal clear in his beguiling debut single. After taking time to focus on branding, visuals, and other accoutrements vital to a budding career in electronic music, he has officially embarked on the journey to his first-ever full-length album.

The record promises a visceral storyline thanks to FVCKRENDER from H+ Creative, a renowned visual artist who KREY joined forces to create the album's artwork, and Saim Tariq, who developed animated audiovisual components. The album is due out later this year.

You can listen to "Are You Waiting" below.