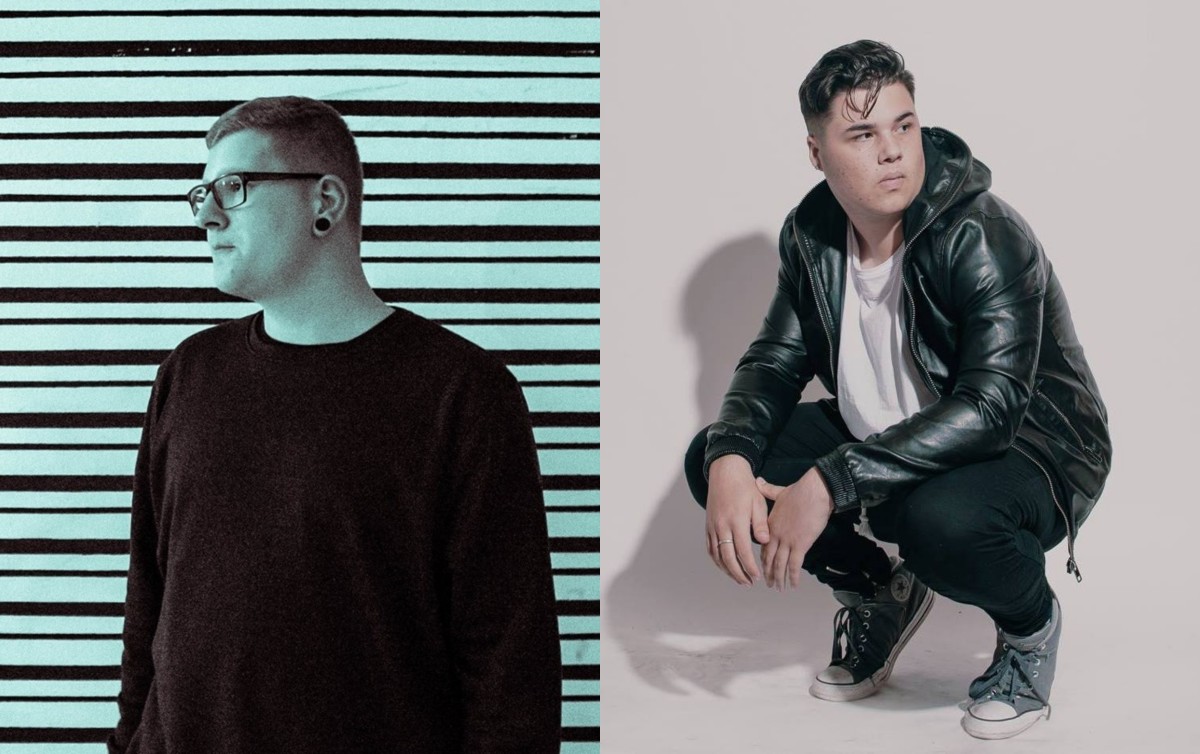 Krischvn and NXSTY, two young guns leading the charge of the next wave of trap music, have teamed up for a blistering dubstep anthem.

Arriving by way of Wakaan, "Ketamine" is a screeching banger that belongs on only the most wild of dance floors. Exotic flutes and spacey drones make up the song's verses before Krischvn and NXSTY build the tension, eventually unloading a tiger's roar of a drop. Ferocious wobbles and metallic synths run roughshod through each drop as both artists' signature styles are well-represented through nuanced sound design.

"Ketamine," which Krischvn said took two years to create, has already received an abundance of support from the bass music community. Wakaan founder Liquid Stranger heavily supported the tune on tour last summer, including a play at Red Rocks, and Boombox Cartel has also frequently played it out live.

Check out "Ketamine" below, exclusively via EDM.com. The track will officially drop on streaming platforms tomorrow, January 8th. You can pre-save it here.