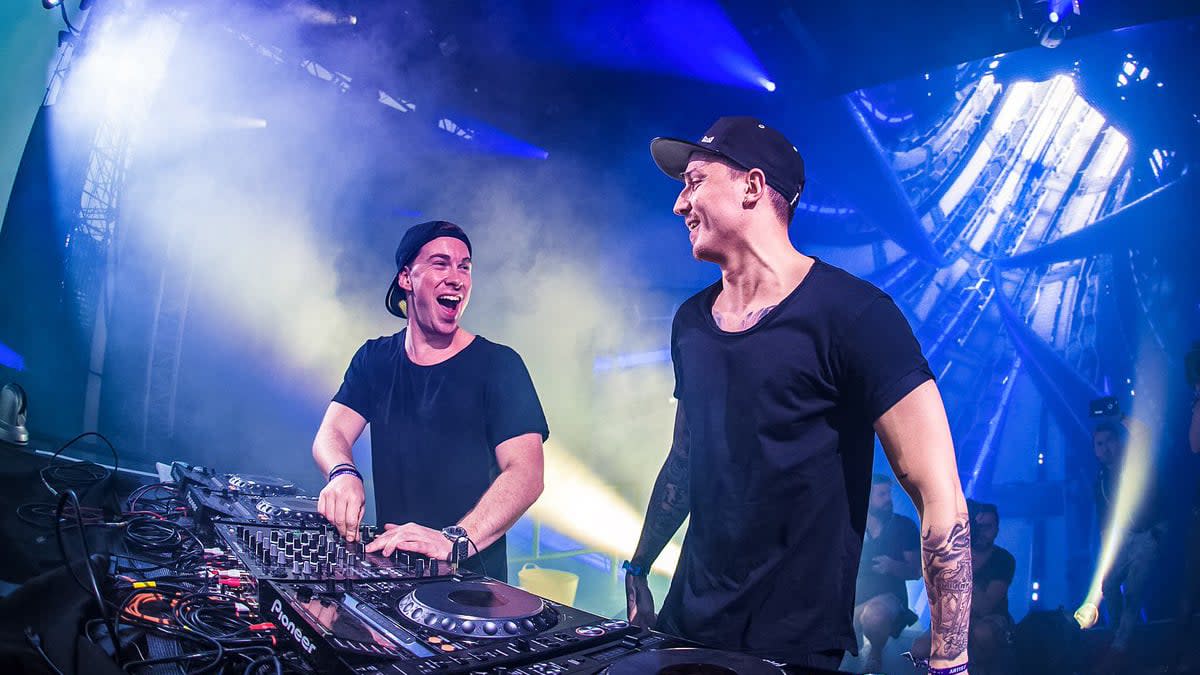 If big room house is still your style in 2021, boy do Hardwell and Blasterjaxx have a treat for you.

The two have finally released their long-awaited "Bootshaus ID" in an official capacity, dropping it on streaming platforms under their new collaborative alias Jaxxwell. Arriving by way of Hardwell's Revealed Recordings banner, the song kept the unofficial name that fans used to identify it over the years, much like Eric Prydz's "NOPUS."

Since its debut back in 2017, ""Bootshaus ID" has become somwhat of a white whale for fans of Hardwell. Many unofficial, low quality rips from festival sets were uploaded to SoundCloud and YouTube over the years, but Hardwell and Blasterjaxx were never able to officially release it until now. The thumping big room track is practically a time machine to the early 2010s, when the genre dominated the festival circuit.

Listen to "Bootshaus ID" in official form below.