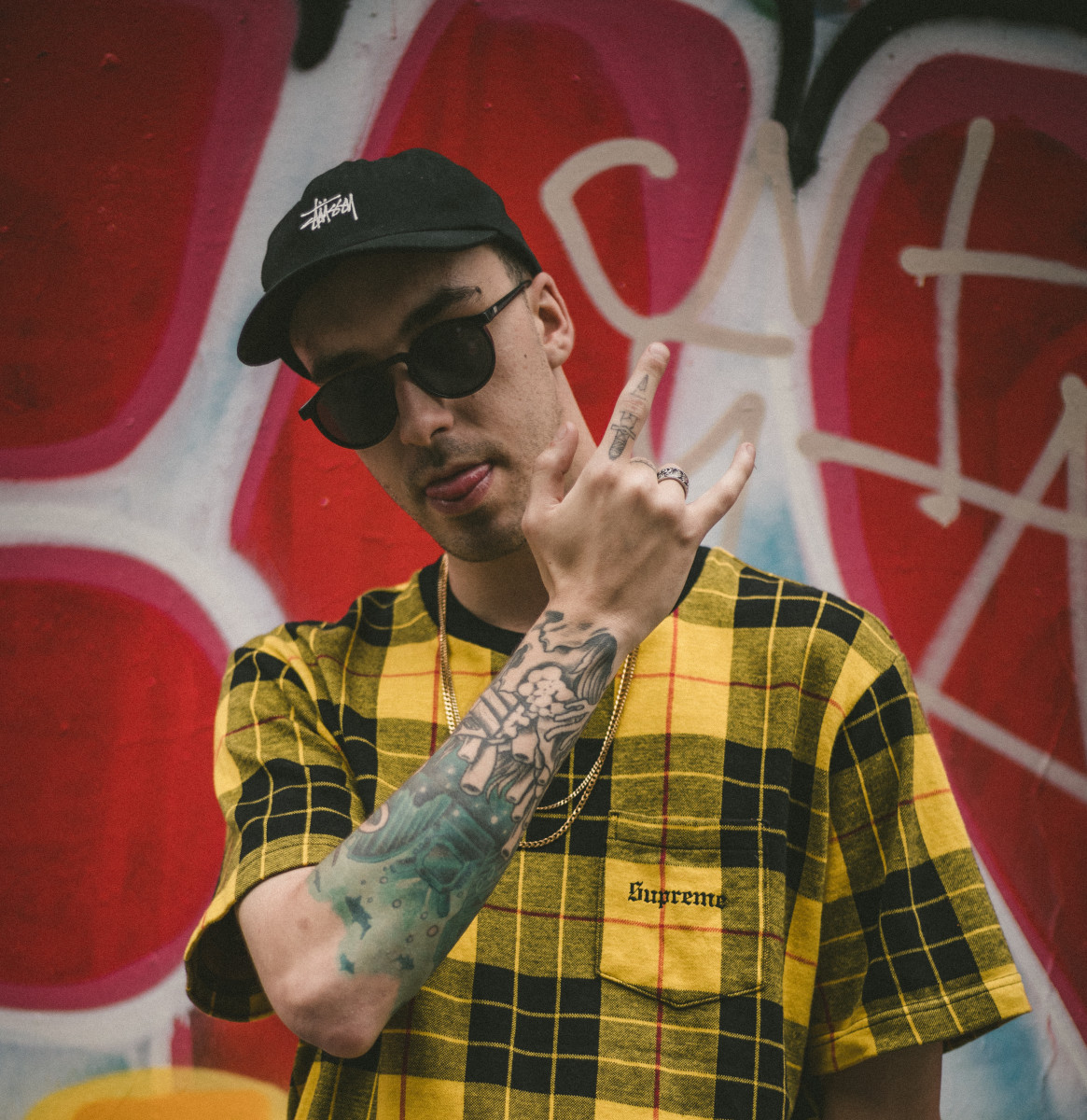 End-of-the-year concerts are some of the biggest celebrations of the year as NYE looms, and MONXX made his most recent show one to remember. While taking the stage on December 30th alongside Zomboy, ATLiens, and Jykl & Hyde, the UK-born producer debuted the music video for his fan-favorite tune "Wonkaholic."

On January 4th, MONXX uploaded a teaser to his Instagram that featured a short clip of the video as well as a nostalgic still. The track on it's own is an absolute whirlwind and the video looks to take fans of the riddim maestro on a trippy ride. The full video is set to drop tomorrow on January 8th.

The announcement of the music video comes shortly after the release of his WONKAHOLIC REMIXED EP, which featured reworks of "ID" from HOL! and "AY CHICA" from Tryple. Additionally, MONXX recently ventured back into house on his collaborative effort with DJ Q, "No Trust" and his fiery remix of "Told Ya" by WHIPPED CREAM.