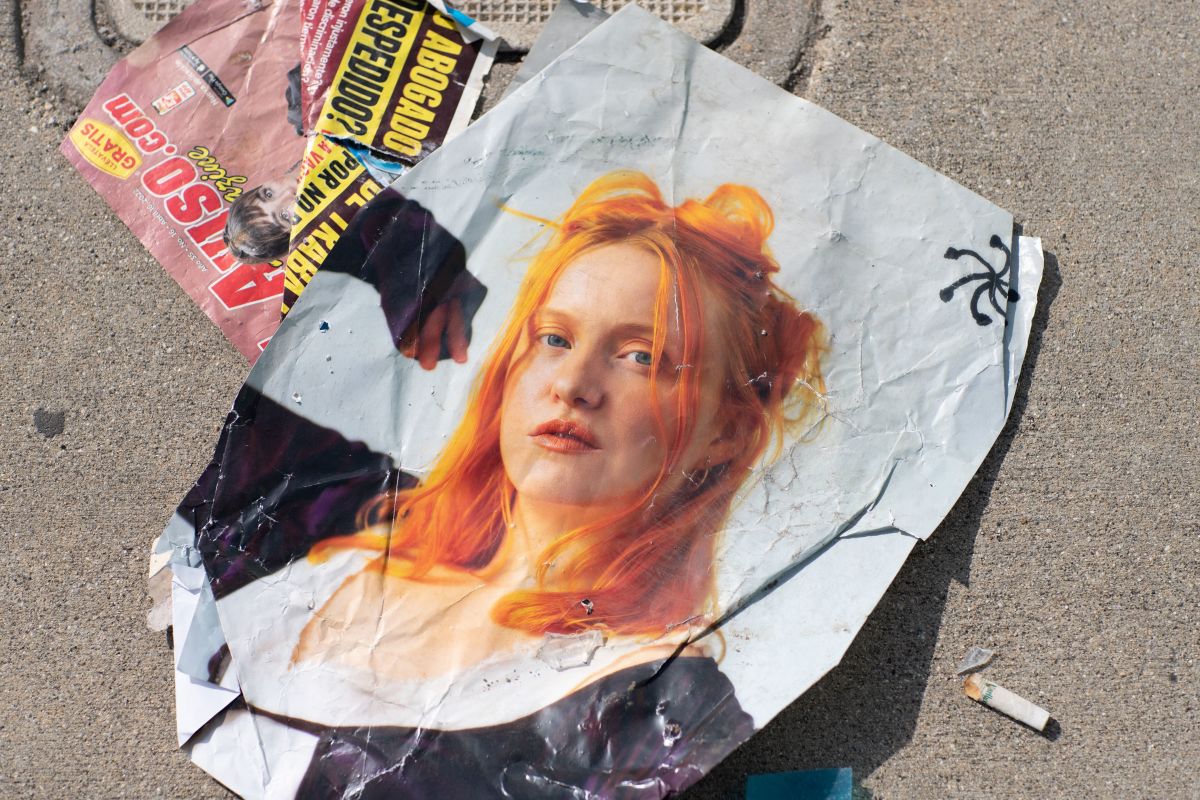 Just weeks after the bombshell release of her collaboration with Flume and QUIET BISON, "ESCAPE," KUČKA is back for more—this time with her first solo release of the year.

And for KUČKA, this one has been years in the making. In fact, it wasn't until several months ago that "Messed Up" was dusted off and completed after vexing the artist for years.

The final "Messed Up" tantalizingly pairs an eerie, flute-like melody with KUČKA's signature cosmic vocal tone, swirling amongst the colorful chaos of its synths. Masterfully it brings together U.K. garage and hyperpop, building on dreamy sound design and energized breaks to maximize the song's disorienting, mesmeric effect.

"I'm under a spell that's hard to break, and your touch is like electricity," KUČKA sings as the arrangement fires up for its drop.

"Messed Up," out now via Hudson Mohawke's LuckyMe, arrives just ahead of KUČKA's Sydney Opera House performance on June 10th as part of contemporary music festival Vivid LIVE. There, she'll debut an original audiovisual performance complete with hand-drawn animations timed to morph and metamorphose with the beats of her set.

For a sneak peak, check out the mystifying visualizer for "Messed Up" below.