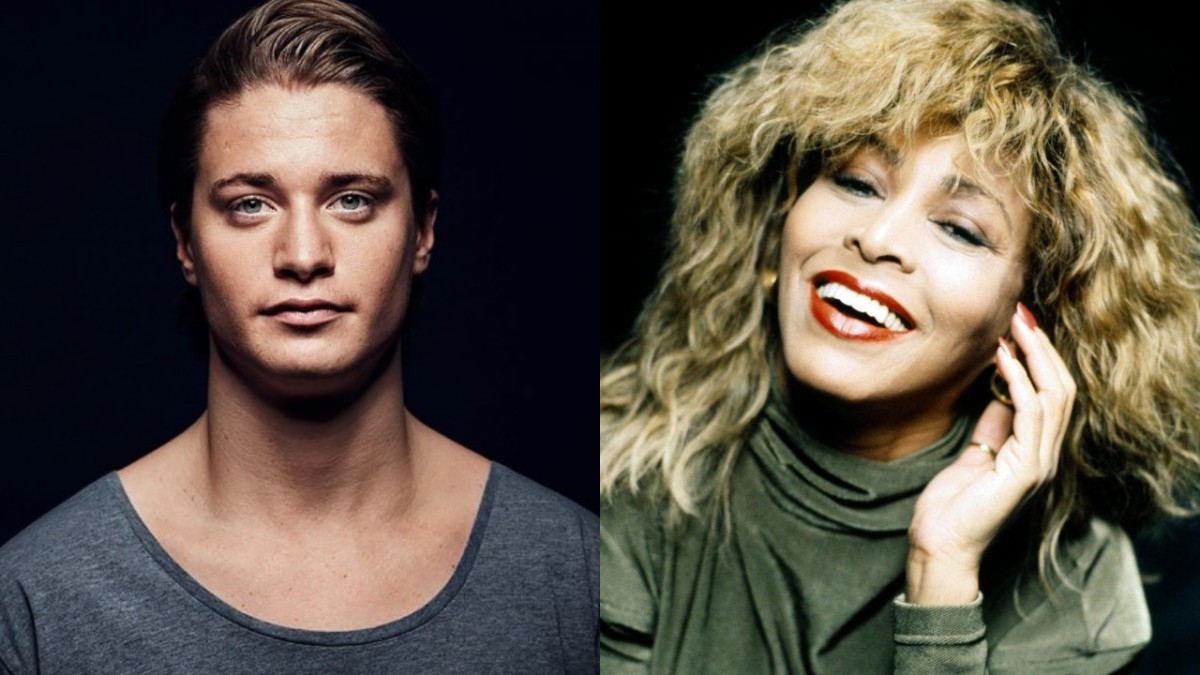 Earlier this week, Kygo and Tina Turner teased a remix of the latter's Grammy Award-winning track "What's Love Got to Do with It," and the highly-anticipated rework is finally here.

Kygo and Tina Turner's remake of "What's Love Got to Do with It" is immaculate. The Norwegian producer has done an excellent job at retaining key elements from the original while tastefully transforming it into his own sound—much like he did with his remix of Whitney Houston's "Higher Love."

Turner's pristine vocals remain untouched while Kygo adds in his classic tropical house flair, including subdued kicks, light string elements, and striking piano chords. In a press statement, Kygo said that the track is one of his "all-time favorite songs," further noting that reworking it "has been a very special moment in [his] career."

Kygo also released a music video directed by Sarah Bahbah, and starring Laura Harrier of Hollywood and Blackkklansman fame as well as Charles Michael Davis from The Originals and Vampire Diaries. The video tells the tale of lovers struggling to find emotional depth within their relationship.

Watch the music video for "What's Love Got to Do with It" below.