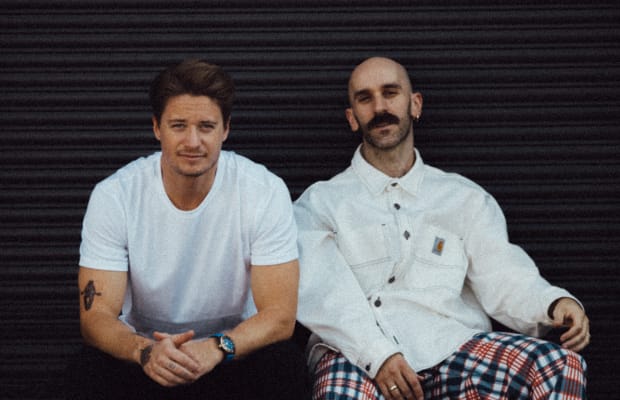 As the old adage goes: if it ain't broke, don't fix it.

Enter Kygo, who has teamed up with X Ambassadors for a signature tropical house anthem called "Undeniable." The Norwegian superstar, who is ubiquitously considered one of the genre's originators and has utilized his tried-and-true formula for the new single, a breezy dance anthem.

Released today, October 15th, "Undeniable" is poetry in motion. The single ebbs and flows with Kygo's classic sound, highlighted by warm vocal chops and bubbly guitar plucks. It’s a love song at its core, and one that arrives right ahead of cuffing season.

"I’ve always had an affinity for big-ass love songs but don’t often end up writing them," said X Ambassadors lead singer-songwriter Sam Nelson Harris. "This one came together so organically and quickl—it was such a treat to write it with Kash, Nick, Whethan and Kyrre. I honestly couldn’t be more excited to sing it at all my friends weddings."

Check out “Undeniable” below.