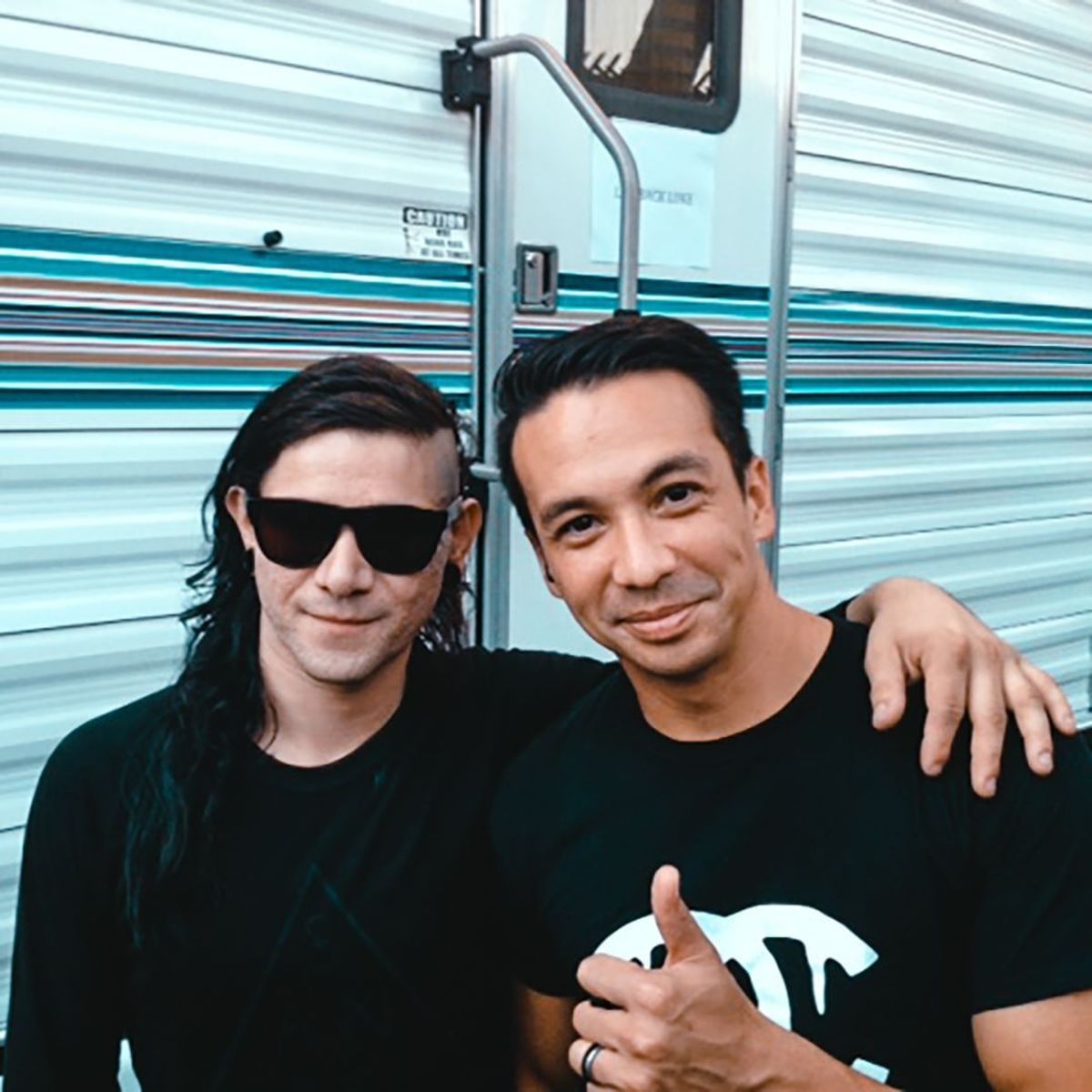 As part of his monthly "Wayback Luke" residency on Tomorrowland's One World Radio, which celebrates the history of dance music, he took the time to memorialize Skrillex with a special segment dedicated to the dubstep pioneer. Luke rhapsodizes about Skrillex's early days in the music industry, telling stories about his start in dance music while playing out the iconic tracks that led his reputation as one of the world's most coveted producers.

Luke says he was in touch with Skrillex back when he was a part of famed post-hardcore band From First to Last. Skrillex connected with him because he was trying to break into the dance music scene, which was just bubbling to the surface in America at the time. However, Luke says he was simply too busy and wasn't able to get around to producing proper electronic demos with "this kid with this rock voice."

Skrillex eventually released the seminal dubstep anthem “Scary Monsters and Nice Sprites," which Luke said was one of his first songs to make it on his DJ USB for live shows. "He singlehandedly took the dubstep sound and put it on steroids," Luke asserts in the newest "Wayback Luke" episode.

Turn back the clock and listen to the full show below.