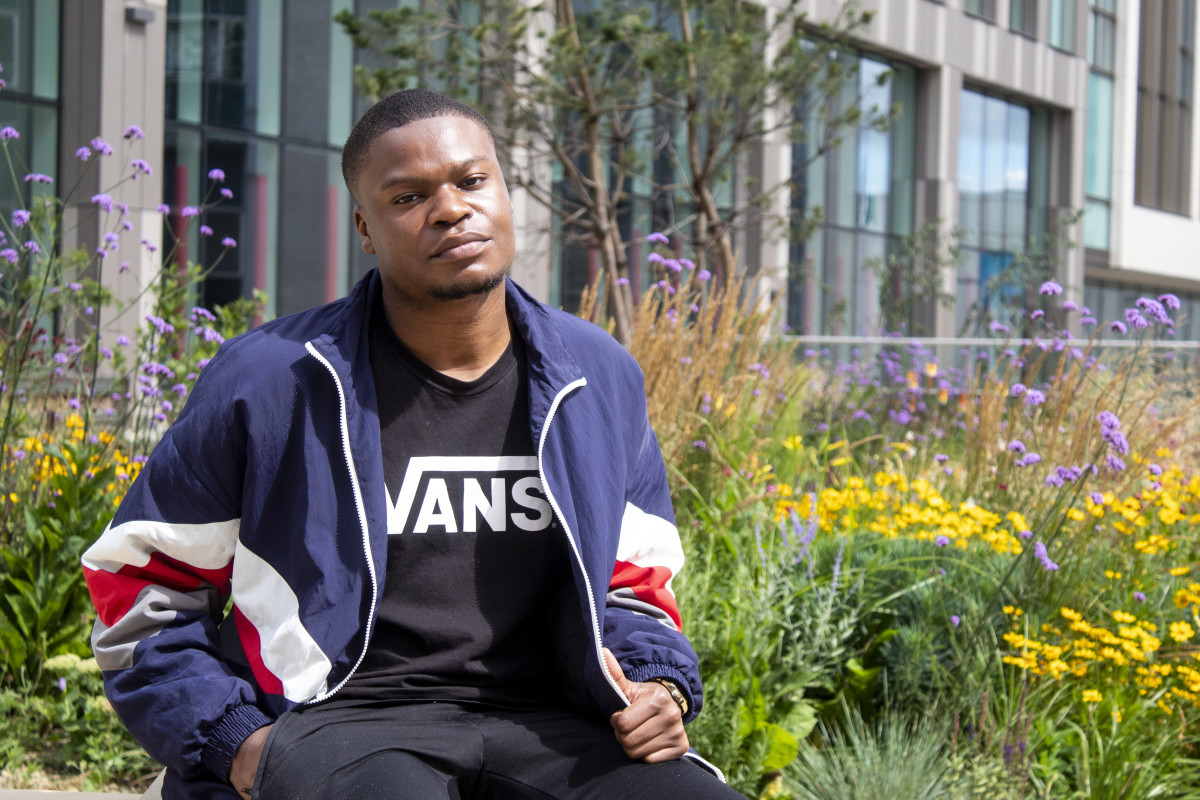 In 2018, Laxcity's career hit a major turning point. After a handful of well-received EPs, the Zambian producer released his remarkable debut album Catharsis. Since its release, his skills have remained a hot commodity. His Midas touch has been bestowed upon numerous tracks in the form of must-listen remixes, from Alina Baraz's "High" to San Holo's "everything matters (when it comes to you)." In a triumphant return to ALT:VISION, Laxcity has now released his latest EP Disconnect.

Laxcity's run-in with Justin Bieber was a huge influence for Disconnect after the pop superstar used one of his samples on his 2020's Changes. After briefly connecting on Twitter, Laxcity felt increasing pressure to release his best work yet. "I fell into this creative rut, making the same music over and over again, I began to tell myself that everything I’m writing is trash," he said.

Through his struggles, Laxcity has written one of his best works yet. "This EP contains music created from my decision to ‘disconnect’ from perfectionism and focus on having fun," he exulted. Disconnect is a follow-up to his widely praised Purity EP from summer 2019. Following in a similar fashion, Laxcity's chilled-out, dreamy sound is bolstered by crisp percussion and imaginative sampling.

Though each of the record's six tracks brim with creativity, "The Way That I Do" with ÊMIA calls on a playful, carefree feeling that represents a surefire standout. ÊMIA's bright vocals blend effortlessly with the organic biomusic elements and subtle guitars Laxcity has incorporated into a charming beat. The love song serves as the last tune on the EP, leaving listeners filled with bliss after partaking on the 27-minute journey.

Listen to Disconnect below.